Could an Asthma Drug Treat Alcoholism? 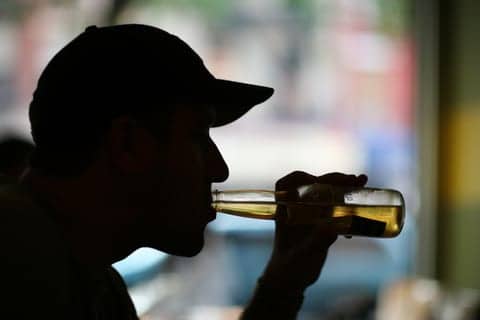 A common asthma medication in Japan, ibudilast, showed potential to treat alcoholism when tested in a small group of heavy drinkers, reports The Fix.

The scientists found that ibudilast both lowered cravings for alcohol and boosted overall mood, even when the drinkers were confronted with alcohol they weren’t allowed to consume. In addition, there were no adverse effects to the intravenous injection of alcohol. Ibudilast may also have the added benefit of alleviating depression, a common symptom among problem drinkers.

“We found that ibudilast is safe and well-tolerated,” said study lead author Lara Ray, a UCLA professor of psychology. “This medication can be safely administered, including when people are drinking alcohol.”

However, ibudilast isn’t approved for treating alcoholism, and the researchers say that more clinical testing is needed. Only a handful of drugs are currently approved for this, including naltrexone and Antabuse.