Asthma-COPD Overlap Syndrome Similar to COPD Based on Mitochondria Dysfunction 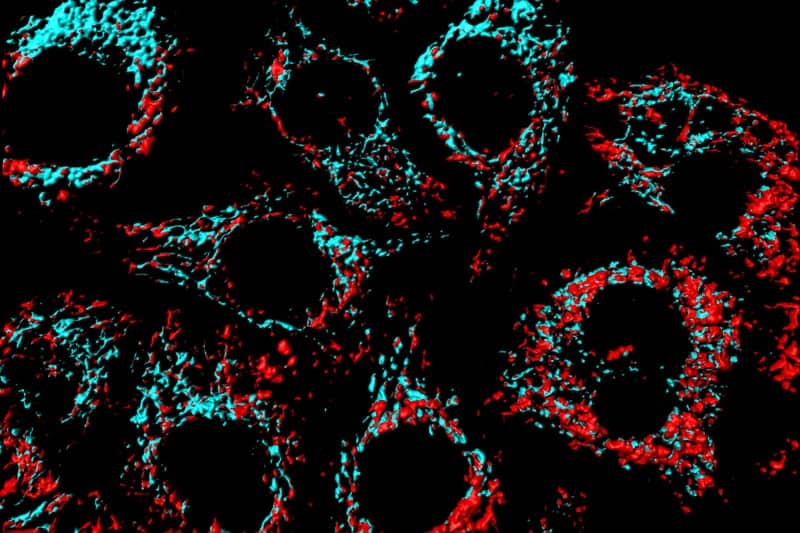 According to a study published in BMC Pulmonary Medicine, patients with asthma-COPD overlap syndrome (ACOS) are closer to COPD based on mitochondria dysfunction. A Mitochondrial Disease News report notes that it is still unknown whether mtDNA damage occurs in ACOS in addition to it being a common feature in the development of several lung diseases. Investigators tackled this question by analyzing ACOS patients with confirmed diagnosis according to two international guidelines for ACOS: the Spanish one and the Global Initiative for Asthma (GINA)/Global Initiative for Chronic Obstructive Lung Disease (GOLD) guidelines.

The Mitochondrial Disease News report indicates that continuing the differential analysis of ACOS according to the two sets of guidelines, the team noted that ACOS patients were similar to the asthma group but different from COPD. The participants diagnosed by the Spanish guidelines had the reverse association, being notably different from asthma and closer to COPD.

Overall, the researchers reported for the first time that ACOS patients are also characterized by mitochondria dysfunction as they exhibit an increased mtDNA/nDNA ratio. In addition, the research team suggests that ACOS is a phenotype of COPD because the increased mtDNA/nDNA ratio in these patients is close to COPD in detriment of ACOS as a new different entity among asthma and COPD, as noted on the Mitochondrial Disease News report. Future studies will be required to further characterize ACOS.