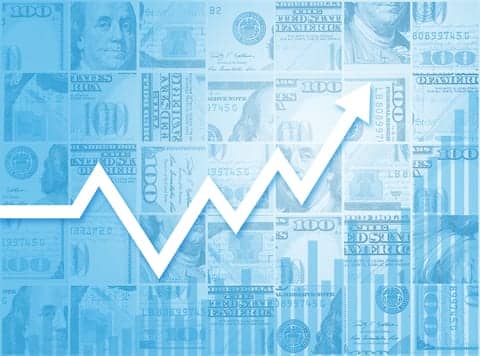 A new report published by Transparency Market Research estimates that the global asthma and COPD market is expected to reach $26.9 billion in 2017.

The current asthma and COPD market is primarily driven by increasing patient population, the report says. It is also growing due to factors such as price erosion and expiry of patents of leading drug brands in the market.

However, the report estimates that in the next five years, the global asthma and COPD drug market is expected to grow slowly and steadfast. In 2010, the asthma drug segment dominated the overall asthma and COPD market at USD 14,509.1 million. In the same year, the COPD segment was projected to be worth USD 10,593.2 million and is expected to reach USD 12,619.8 million in 2017.