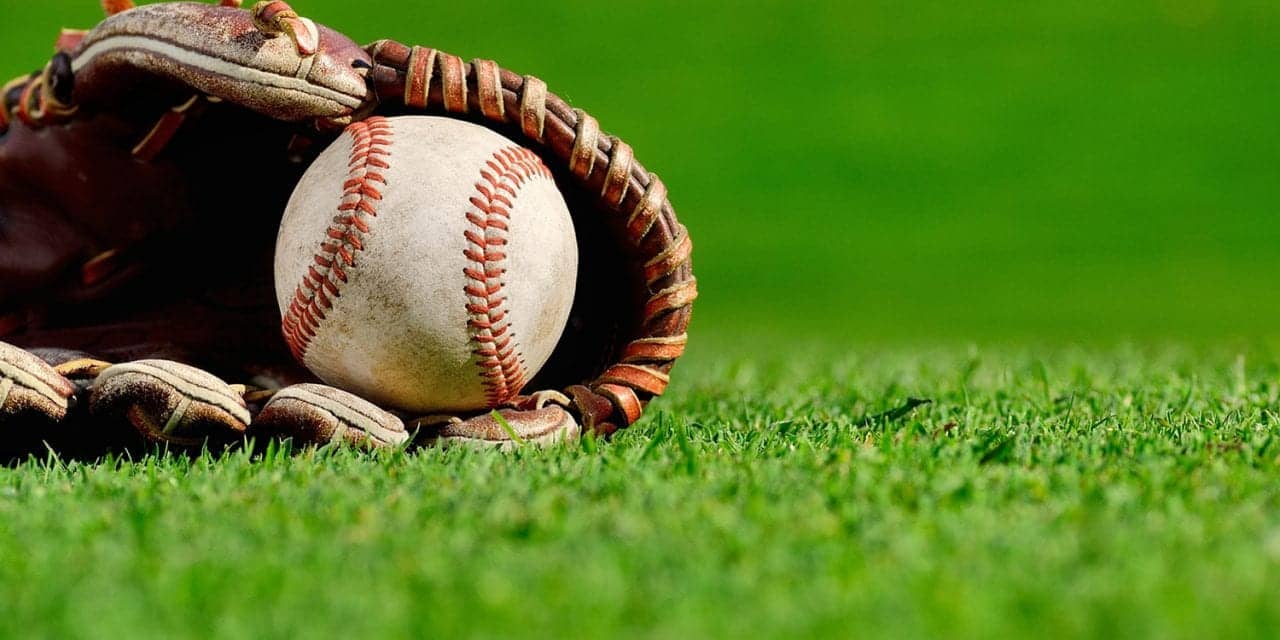 Za’Nobio was rushed to the hospital due to an massive asthma attack from the heat that led to cardiac arrest. Za’Nobio never regained consciousness, a GoFundMe page for his family stated.

Za’Nobio died on Saturday at Rainbow Babies and Children’s Hospital. 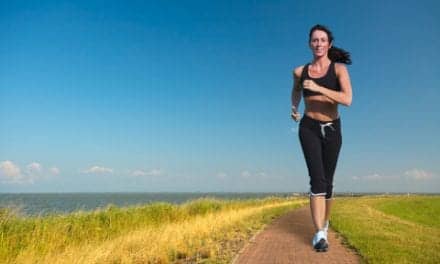 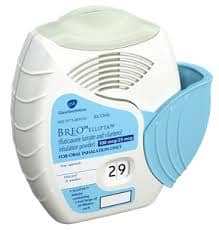