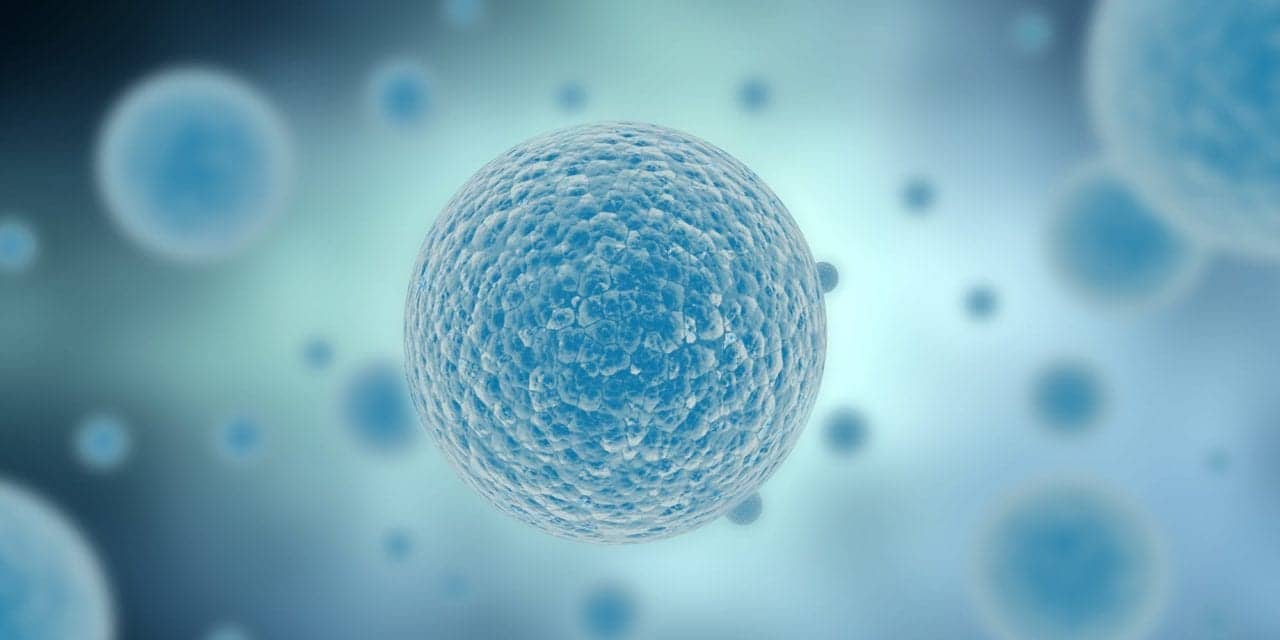 Scientists say the airway hyperresponsiveness in asthmatics is due partly to the body’s mast cells, which release serotonin and trigger a cycle of airway constriction, according to research published in the European Journal of Allergy and Clinical Immunology.

Mast cells, which are immune cells of a specific type belonging to the innate immune system, are found mainly in tissues that are in contact with the external environment, such as the airways and the skin. Because of their location and the fact that they have numerous different receptors capable of recognizing parts of foreign or pathogenic substances, they react quickly and become activated. In their cytoplasm, mast cells have storage capsules, known as granules, in which some substances are stored in their active form. When the mast cell is activated, these substances can be rapidly released and provoke a physiological reaction. This plays a major part in the body’s defense against pathogens, but in asthma and other diseases where the body starts reacting against harmless substances in the environment, it becomes a problem.

The study used mice allergic to dust mites and was able to demonstrate that the mast cells contribute to airway hyperresponsiveness by having a receptor that recognizes methacholine: muscarinic receptor-3 (M3). When methacholine binds M3, the mast cells release serotonin. This then acts on nerve cells, which in turn control the airways. Thereafter, the airways produce acetylcholine, which also acts on M3 in smooth muscle cells and makes the trachea contract even more. A vicious cycle is under way.

The scientists’ discovery also means that drugs like tiotropium, which were previously thought to work solely by blocking M3 in smooth muscle, are probably also efficacious because they prevent activation through M3 in mast cells. Accordingly, the ability of mast cells to rapidly release serotonin in response to various stimuli, thereby contributing to airway hyperresponsiveness, has been underestimated. 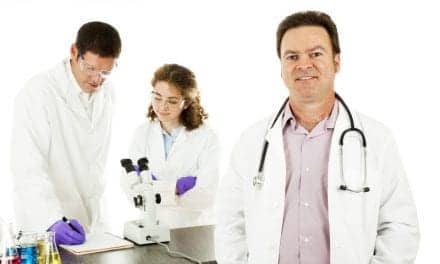