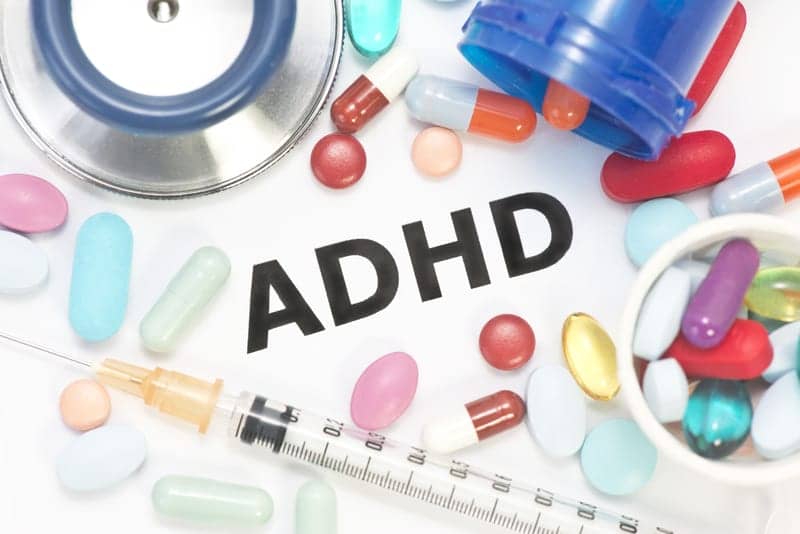 A new review of published data, followed by a population-based study, says the association between ADHD and asthma remains after controlling for possible confounders.

The research, based on data from Sweden, was published recently in The Lancet Psychiatry. The authors said awareness of the association could help to reduce the delay in the diagnosis of both diseases, and that longitudinal studies are needed to determine whether this association is causal or due to shared factors, and to investigate a possible role of allergic mechanisms in ADHD.

ADHD affects around 5% of children and 2% to 5% of adults worldwide. Asthma is the most prevalent chronic respiratory disease, estimated to affect around 358 million people worldwide. In the United States, the economic burdens of asthma are estimated to be at least $80 billion annually, according to a CDC study published earlier this year.

Genetics Found to be Influential in Children with Asthma