The drug—called omalizumab and marketed as Xolair—was approved by the US Food and Drug Administration (FDA) in June and became available for prescription in late July. It is given as an injection under the skin and, according to Karen Weiss, MD, acting director, Office of Therapeutic Research & Review, FDA Center for Drug Evaluation & Research, is the first biotechnological product approved for allergy-related asthma.

The FDA recommends the drug only as a second-line treatment for those over the age of 12 with moderate-to-severe, persistent asthma.

“This is a new product with potentially unknown (eg, rare but serious) side effects. Therefore, the agency felt that approval in the youngest children should be considered once there is a larger body of clinical experience with this product,” Weiss says.

Xolair works by allowing fewer IgE antibodies to bind to mast cells, making IgE cross-linking on mast cells less likely and therefore inhibiting the mast cells’ release of the chemicals that can lead to asthmatic symptoms.

In effectiveness studies, the drug appeared to prevent asthma attacks in 10% to 15% more patients—all of whom used inhaled corticosteroids but still had persistent symptoms—than did a placebo. The FDA, however, says Xolair helps only a relatively small percentage of the entire asthma population.

Xolair is being developed jointly under an agreement among Novartis Pharmaceuticals, East Hanover, NJ; Genentech Inc, South San Francisco, Calif, and Tanox Inc, Houston. It is jointly marketed by Genentech and Novartis. Novartis will initiate a pediatric trial in early 2004. 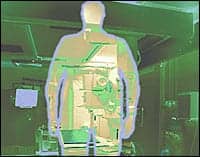 Caring For the Obese ICU Patient 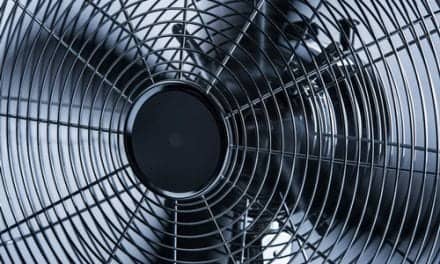 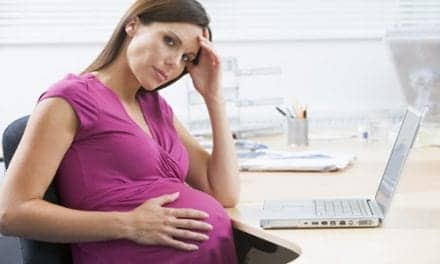