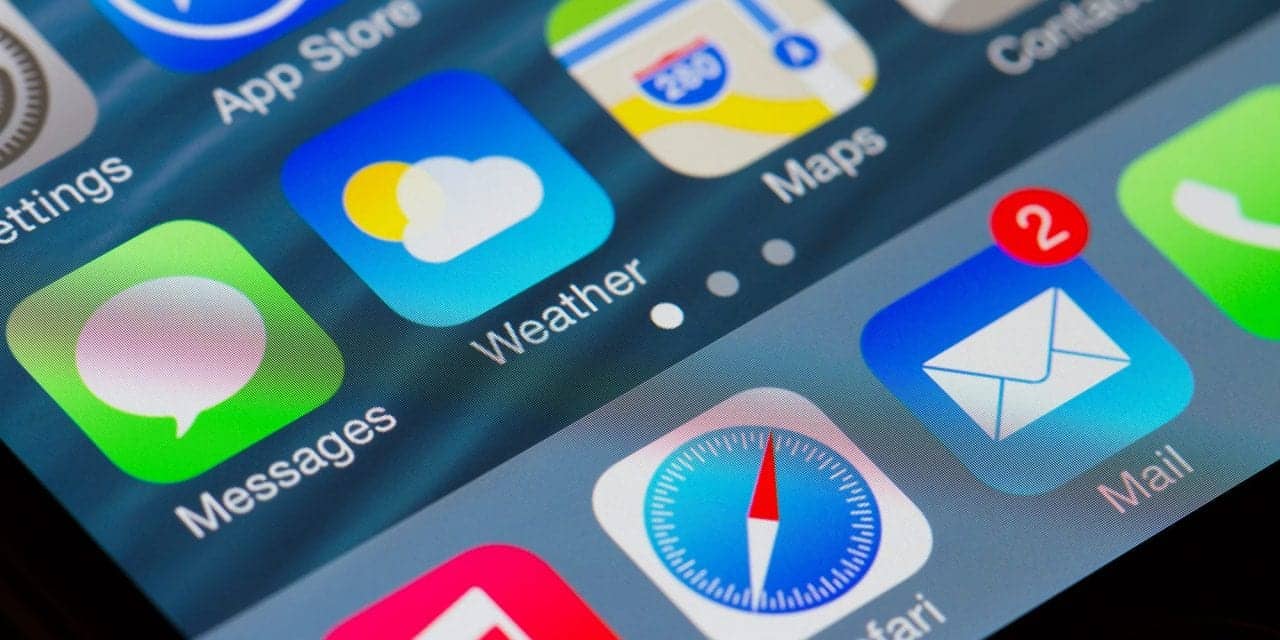 Researchers have shown that nighttime coughing, measured via a smartphone app, can indicate that asthma is getting worse, according to a study presented at the ERS 2020 virtual Congress. The study is the first of its kind to measure patients’ coughing over a series of nights and shows that it is a sign of their asthma deteriorating.

Researchers say the app could represent a new way to help patients and their doctors monitor asthma and adjust medication to keep symptoms under control.

The study was led by Dr Frank Rassouli, from the Cantonal Hospital St. Gallen, Switzerland. He told the virtual conference: “Until now, we haven’t had a reliable tool for measuring peoples’ asthma symptoms overnight, so we know very little about nighttime coughing and what it means.

“The current focus of our research group is using technology and simple interventions to improve the management of chronic lung diseases like asthma and chronic obstructive pulmonary disease. Smartphones have lots of potential to monitor different symptoms and detect changes early, so we worked with our research partners from University of St. Gallen and ETH Zurich to develop an app for measuring coughing.”

The study involved 94 asthma patients who were being treated at two clinics in Switzerland: the Lung Centre, Cantonal Hospital, St Gallen and the mediX Group Practice, Zurich. Each patient visited their asthma clinic at the beginning and end of the study and were assessed for their use of asthma treatments, symptoms such as shortness of breath and whether their asthma had any impact on their daily life.

For 29 days in between they slept with a smartphone in their bedroom with the app running that measured the noise of their nighttime coughing. The app also prompted patients to report their night-time symptoms.

The researchers found that the amount of nighttime coughing varied a lot from one patient to the next, but they also found a strong correlation between an increase in nighttime coughing over the course of a week and a subsequent worsening of asthma symptoms.

Dr Rassouli said: “Our results suggest that night-time coughing can be measured fairly simply with a smartphone app and that an increase in coughing at night is an indicator that asthma is deteriorating. Monitoring asthma is really important because if we can spot early signs that it’s getting worse, we can adjust medication to prevent asthma attacks.”

Now they have used the smartphone app to successfully monitor coughing in people with asthma, Dr Rassouli and his team plan to try the same technology out with people who have chronic obstructive pulmonary disease.

Thierry Troosters, who was not involved in the study, is President of the European Respiratory Society and Professor in Rehabilitation Sciences at KU Leuven, Belgium. He said: “Asthma is a common condition, affecting millions of people in Europe alone. It cannot be cured, but by ensuring that patients use their treatments as prescribed by their doctors, asthma can usually be well-controlled. Uncontrolled asthma can interfere with school or work and lead to serious asthma attacks.

“This study offers a potential new way to monitor patients for signs that their asthma might be getting worse, and the fact that it works via a smartphone makes it accessible to most patients. The app could also make it easier to gather lots of data to study night-time coughing in asthma and other respiratory conditions. The elegant mix of easy and available hardware such as a smartphone, combined with artificial intelligence that can work with ‘noisy’ data, will provide clinicians with additional eyes and ears to judge the clinical condition of their patients in real life, rather than only at the doctors’ office.

“Asthma patients should still consult their doctor if they feel that their symptoms are worsening in any way, even if technologies like this do not highlight an increase in nighttime coughing or other symptoms.” 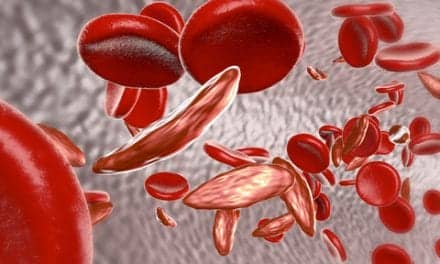 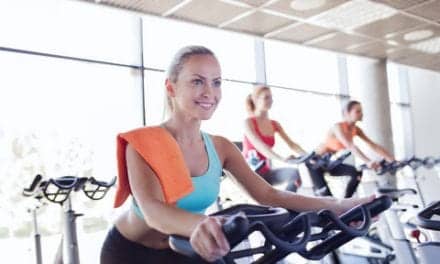