Kentucky-based biotech Apellis Pharmaceuticals is raising a nice chunk of change – $17.6 million, according to a regulatory filing, with aims to reach $24 million in the round – but its website is woefully out of date, so what they’re doing at present is a bit of a question mark.

The company’s site says it is approaching chronic inflammatory diseases like asthma and chronic obstructive pulmonary disease by modifying them rather than suppressing systems. Waiting on a call back from COO Pascal Deschatelets to discuss the funding round. In the meantime, here’s the company’s self-description:Many chronic inflammatory conditions, including several diseases of aging, are caused by sustained and inappropriate immune activation that can last for years and sometimes never resolves. The underlying mechanisms that lead to such activation are not known. However, there is abundant evidence that the initial insult that triggered immune activation is not a factor in the sustained responsiveness. Rather, the immune system fails to regulate itself.

Apellis is developing complement inhibitors to break the immunological cycle that prevents the human body from “kicking out of” these chronic aggressive immunological phenotypes. 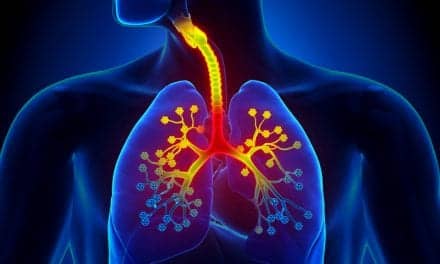 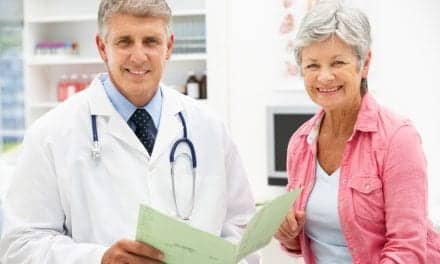