The American Lung Association is calling on the US Senate to reject H.R.1—the 2011 fiscal year appropriations bill recently passed by the US House of Representatives. According to a statement by Charles D. Connor, president and CEO of the association, the bill ignores public health and will have dire consequences for all Americans, especially people with lung disease, including lung cancer, asthma, and emphysema.

The American Lung Association is calling on the Senate to recognize that, as passed by the House, H.R.1 is dangerous to public health and the Senate should start from scratch.

According to the association, H.R.1 will hurt the Environmental Protection Agency’s (EPA) ability to protect public health from life-threatening air pollution through appropriations “riders” and by slashing the agency’s budget by approximately one-third. In addition, by reducing the Centers for Disease Control and Prevention’s (CDC) budget by 25%, the bill will limit the CDC’s ability to protect children from tobacco and severely hamper its ability to address diseases like asthma. The bill will also cut $1 billion from the National Institutes of Health (NIH). The cuts will have an negative impact on NIH’s work to find cures and treatments for diseases such as lung cancer, emphysema, and asthma, according to Connor’s statement.

The House also adopted several amendments that would block implementation of the Clean Air Act. These amendments would prevent the EPA from updating and enforcing standards for the cleanup of toxic mercury, carbon dioxide, and other air pollutants. According to the association, these provisions and others adopted by the House in H.R.1 would result in millions of Americans—including children, seniors, and people with chronic disease such as asthma—being forced to breathe unhealthy air.

The American Lung Association points out that H.R.1 is not consistent with the public’s views, citing a recently released bipartisan poll that found 69% of likely voters think the EPA should update Clean Air Act standards with stricter limits on air pollution; 68% feel that Congress should not stop the EPA from updating the Clean Air Act standards; and 69% believe that EPA scientists, rather than Congress, should set pollution standards.

The association also notes that H.R.1 blocks implementation of the Affordable Care Act, possibly eliminating help to pregnant women enrolled in Medicaid who are trying to quit smoking; limiting seniors access to prescription drugs under the Medicare program; and denying children with asthma coverage because of their pre-existing condition. 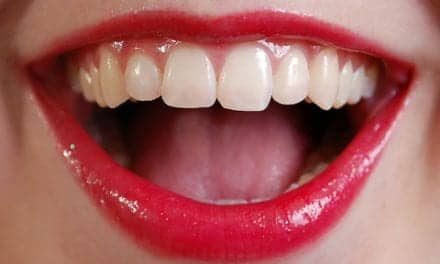