Airflow Changes in Asthmatic Lungs Are Continuous Over Time

The location and degree of airway narrowing in the lungs of patients with asthma can be strikingly persistent over time, according to new research utilizing hyperpolarized helium 3 (3He) MRI.

“A considerable number of airways appeared to be consistently narrowed over time, which helps us understand that asthma is largely a focal disease of the lung” says lead author Eduard E. de Lange, MD, professor of radiology at the University of Virginia. “This finding was irrespective of disease severity or the use of medication.”

Patients inhaled helium gas before undergoing an MRI to visualize areas of airflow obstruction in the lungs. The researchers performed consecutive 3He MRI studies on 43 asthma patients between 18 and 40 years of age in order to measure the changes in the location and size of airway defects over time.

Twenty-six patients underwent two imaging studies on the same day, and 17 underwent 3HE MRI on three occasions separated by an average of 51 days. All study participants also underwent a spirometry test.

In the same-day examinations 75% of the lung defects identified remained in the same location for both exams Most of those defects (71%) remained the same size.

In the multi-day examinations, 67% of the defects were still present in studies repeated with a median interval of 31 days. After a 3-month interval, more than one third of airway defects were in the same location and nearly one half of those defects were the same size.

Radiology will publish the study in February.

What Are the Links Between Asthma and Viral Infections in Children? 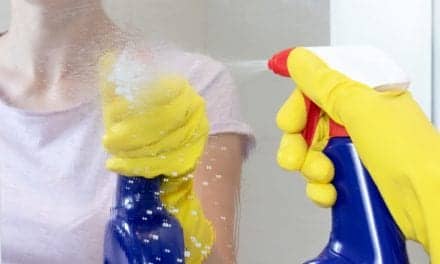