The American Association for Respiratory Care (AARC), along with six partner organizations, has called on the Environmental Protection Agency (EPA) not to delay the withdrawal of CFC-propelled over-the-counter epinephrine from the market on December 31, 2011.

While some members of Congress are now asking the EPA to allow Primatene Mist CFC, the primary product containing the drug, to continue to be sold until existing stock is depleted, the AARC argues that a firm transition date is in the best interests of asthma patients who would be more appropriately treated with prescription medications.

In a letter to the EPA, the AARC and its partners point out that allowing Primatene Mist CFC to remain on the market until its stock is depleted will cause confusion for asthma patients because no definite date for withdrawal will exist. They add that the efforts of pharmacists and other health professionals to inform users about alternative treatment options during this transition will also be adversely affected.

Asthma and other respiratory products containing CFCs (chloroflourocarbons) are being phased out as part of US compliance with the Montreal Protocol. The treaty aims to remove non-essential ozone depleting chemicals from the market place. 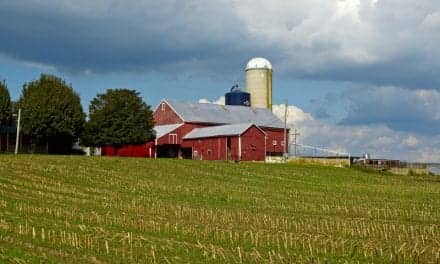 Asthma as a Kid, Stiff Arteries as an Adult?