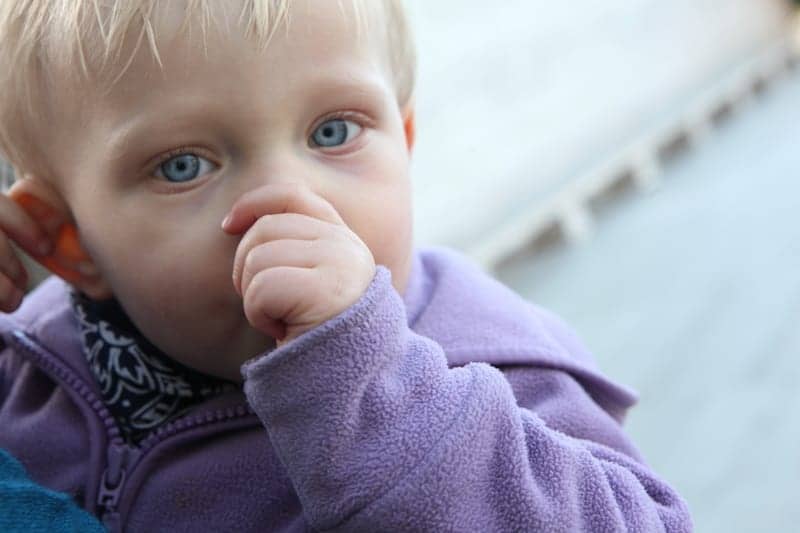 A new study shows that kids who sucked their thumbs or bit their nails were associated with a notably reduced risk of developing allergies as adults.

Young children with at least one “oral habit” (thumb-sucking, nail-biting or both) were associated with a 39% reduced risk of developing atopic sensitization, or common allergies at age 32 (OR 0.61, 95% CI 0.46-0.81, P=0.001), reported Stephanie J. Lynch, of University of Otago in Dunedin, New Zealand, and colleagues.

However, there was no significant association between children with at least one oral habit and the likelihood of developing allergies at age 13 (OR 0.67, 95% CI 0.48-0.92, P=0.13), the authors wrote in Pediatrics.

Explaining the hygiene hypothesis, Jay Portnoy, MD, of Children’s Mercy in Kansas City, Missouri said “Children with such habits are known to ingest bacteria that are on their hands and this is believed to protect them from developing allergies later in life.”

“It is possible that other factors may have played a role, but the investigators controlled for as many factors as they could think of and this did not change the results,” Portnoy, who was not involved with the study, told MedPage Today via email. 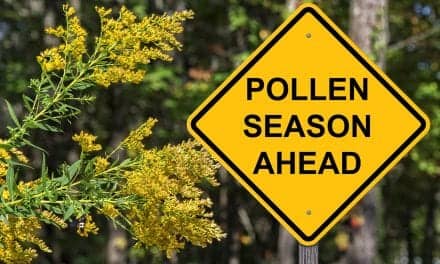 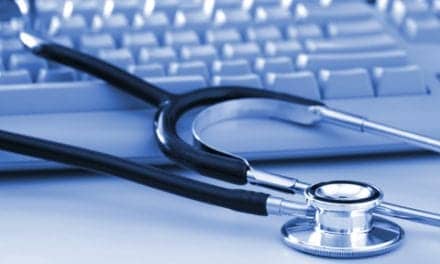