How to Get Ready for Spring Allergy Season 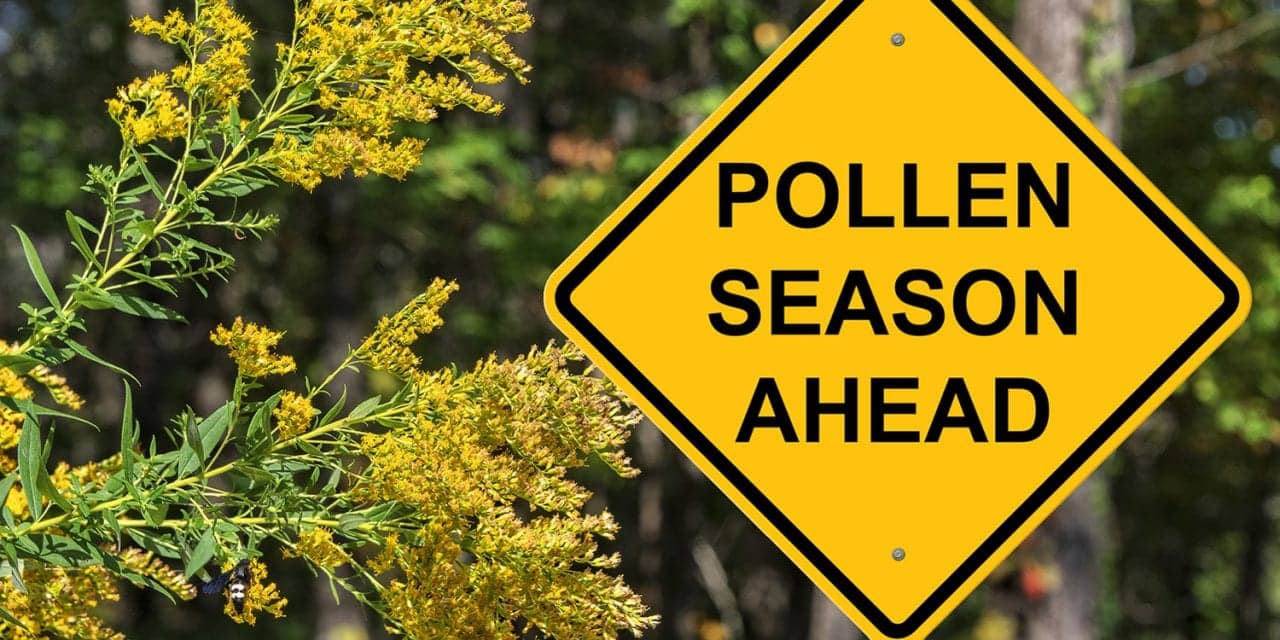 The unusually warm February days have caused pollen counts to spike in some parts of the country.

“We have had sort of what I call a rollercoaster ride in February,” says Dr. Kathleen Sheerin, an allergist with Atlanta Allergy and Asthma.

There has been lots of rain and a some unusually warm days, causing the pollen count to spike about 1,000 in the middle of the month. Sheerin says that warmth can confuse the trees, leading them to start releasing their pollen early.”What happened last year, is, everything happened at once,” Sheerin says. “We had the pine pollen, the tree pollen, the oaks, and the maples, all perpetuating their pollen at once, and it was really a slam-bang for people.”

It’s too soon to say if we’re in for an early, or particularly rough, spring allergy season. Sheerin says that will depend on how many more unusually warm, sunny days we have.

Is the COVID-19 Vaccination Safe For Patients with Severe Allergies? 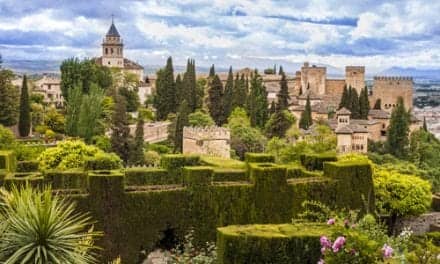 As Winter Exits in Nevada, Spring Allergies Heat Up