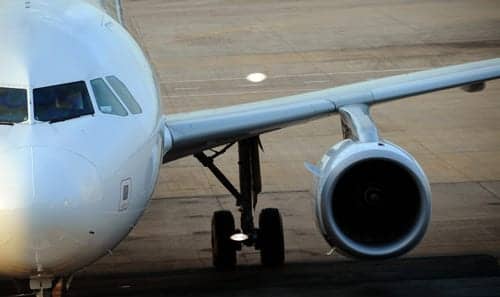 A Qantas Airways passenger was reportedly forced to hide in the plane’s bathroom during her flight after cabin crew insisted on serving almonds despite being alerted to her deadly nut allergy, Fox News reports.

Laura Merry, a teacher from East Sussex, England, was recently traveling with the carrier to visit her sister in Australia when she was told by flight crew there would be almonds on board – putting her at risk of an anaphylactic shock.

The 25-year-old told Sun Online Travel: “Qantas Australia were made aware of my nut allergy months before my booking and I had written documents to confirm that they would not serve nuts on board.

“However, when I boarded on March 3, the cabin manager’s attitude toward my allergy was awful. She claimed she had no notes on my allergy and it was too late to make any requests,” Merry told the outlet.  “She refused to make an announcement to passengers about my allergy too. 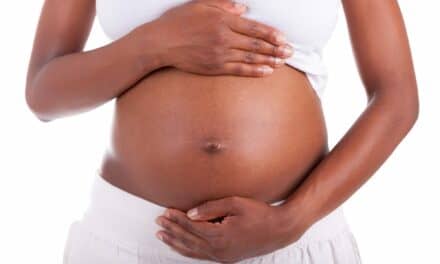