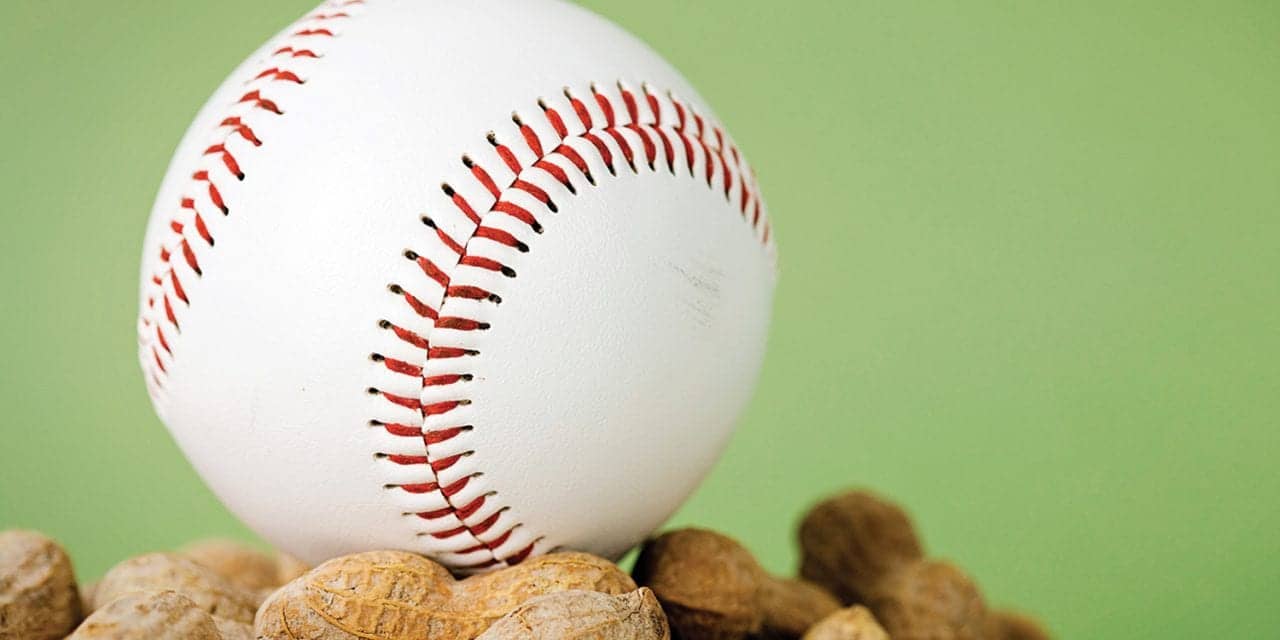 You may never hear of The Hartford Yard Goats again, but the minor league baseball team from Connecticut became the first American sports franchise to ban peanuts and cracker jack at its home stadium. The team cites health concerns of fans with severe food allergies as the rationale for the ban.

“Eliminating one item allows more kids to enjoy a baseball game,” team president Tim Restall told The Washington Post. “That’s what we’re focused on. We’re doing it because it’s the right thing to do.”

No one would argue a stadium’s snack offerings are more important than fan health and safety—well, no one except the thousands of self-involved “traditionalists” who have voiced their outrage in wake of the announcement. Their outrage focuses on the specific foods banned, because 111 years ago two songwriters in New York City dropped a lyric into their song “Take Me Out to the Ball Game” that read, “Buy me some peanuts and cracker jack.” In the last century two things have happened: the song became the unofficial anthem of baseball, and, more recently, an alarming number of Americans have developed deadly food allergies, namely to peanuts.

According to the Food Allergy Research & Education nearly 1-in-10 children has some sort of food allergy, and up to 2% of children have an allergy to peanuts. For some of these allergy sufferers, exposure to even the smallest amounts of peanuts can trigger anaphylaxis, and avoiding peanuts at most baseball stadiums is not a guarantee—until the Yard Goats’ ban.

The team rightly points out that fans upset with the ban can eat peanuts before or after attending the game, or at home. It’s fair to say the team may lose some fans over the issue. Those who choose not to attend over some sort of feigned effrontery have the freedom to do so, but, thanks to the Yard Goats, their allergy-suffering fans finally have the freedom to choose as well—and that’s something more American than even baseball, peanuts, or cracker jack. RT 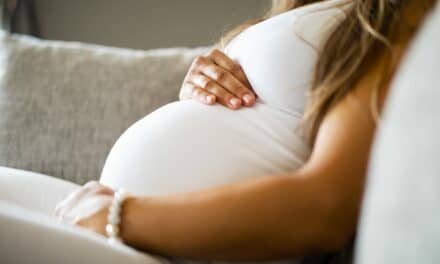 COVID-19 Vaccine Not Associated with Birth Defects Detectable on Ultrasound