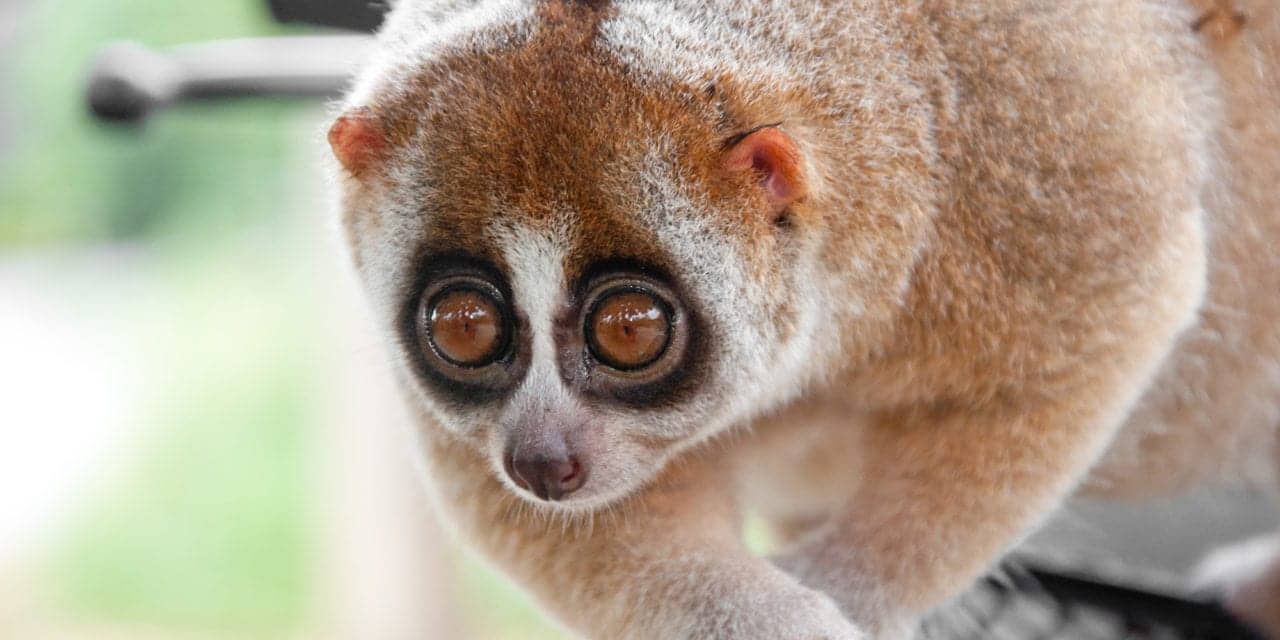 Most commonly, the allergic reaction to cats is a response to a protein called FEL D1. All cats produce FEL D1 in their saliva and release it from certain glands. They spread this protein all over their body as they lick themselves.

When slow lorises fight each other, they raise their arms and lick venom-producing brachial glands on their upper arms. In doing this, they mix the venom with saliva, and if the opportunity arises, they use their incisors to inject this cocktail into their enemy. Surprisingly, [researchers] found that [the slow loris venom] is “virtually identical to the allergenic protein on cats.”

This close similarity, the authors believe, could not have happened by accident. Knowing that the slow loris uses this chemical as a defense, they wonder whether FEL D1 might have evolved to help protect cats from predators. 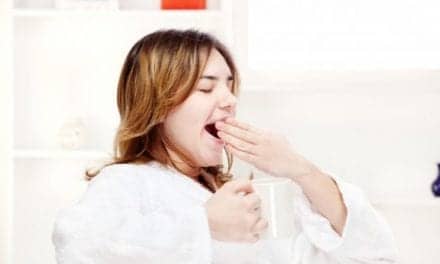 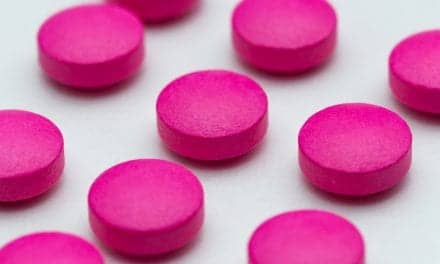