According to a case report published in BMJ, a woman in Spain was rushed to the emergency department after she had an anaphylactic response to her partner’s semen. The semen reportedly contained traces of amoxicillin, to which the woman is allergic.

“To our knowledge, this is the first case reported of a suspicion of amoxicillin-induced anaphylaxis in a woman after a sexual contact with a man who was taking the drug, we hypothesized an oral drug transfer through semen,” the researchers wrote in BMJ.

Few studies have investigated whether drugs might get concentrated in semen, but they note that it’s theoretically plausible in this case due to the chemical composition of seminal plasma and amoxicillin, which readily dissolves in fats.

Thankfully, the patient was treated with anaphylaxis medication and made a full recovery. 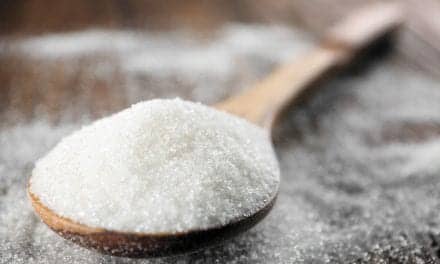