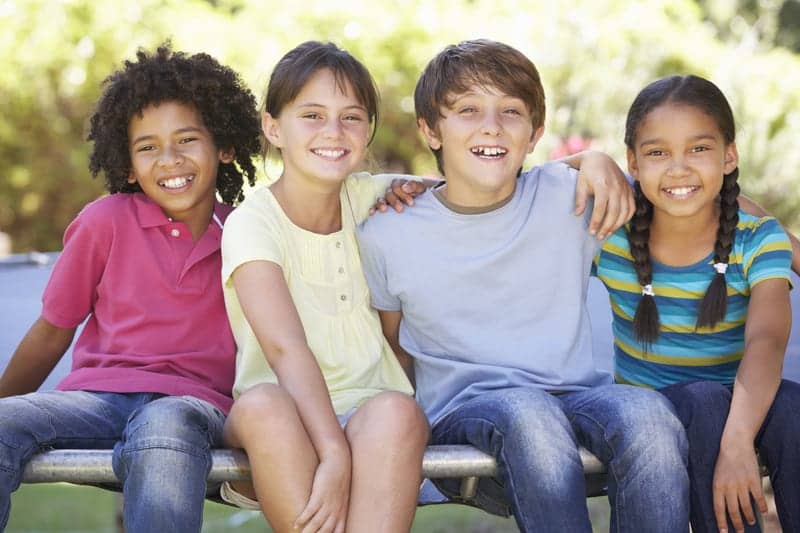 A new study presented at the American Academy of Pediatrics (AAP) National Conference & Exhibition found that more than 1 in 10 schools in the United States reported at least one severe allergic reaction during the 2013-2014 school year.

The study, which surveyed schools participating in the EPIPEN4SCHOOLS program, also revealed that 22% of those events occurred in individuals with no previously known allergies. The EPIPEN4SCHOOLS program has provided free epinephrine auto-injectors to more than 59,000 public and private kindergarten, elementary, middle and high schools in the US.

The most commonly reported triggers included insect stings (10%) and food (accounting for 62% of cases), while triggers could not be identified in 20% of the cases. According to a Medical Xpress news report, the findings highlight the unpredictable nature of anaphylaxis and the significant number of people who experience it for the first time in schools.

“There’s always a first time for a reaction—it can be at home, it can be in school, it can be in a restaurant, it can be on the soccer field,” says the lead author of the study Martha V. White, MD. “But the bottom line is that many students experiencing anaphylaxis in school had no prior known allergies and would not have had medication there or at home,” emphasizing the need for greater access to epinephrine auto-injectors in schools and other public places.

Mylan Specialty, a distributor of epinephrine auto-injectors, funded the study.

Peanut Allergy Most Common Cause of Anaphylaxis in PICU

The Push to End Anaphylaxis