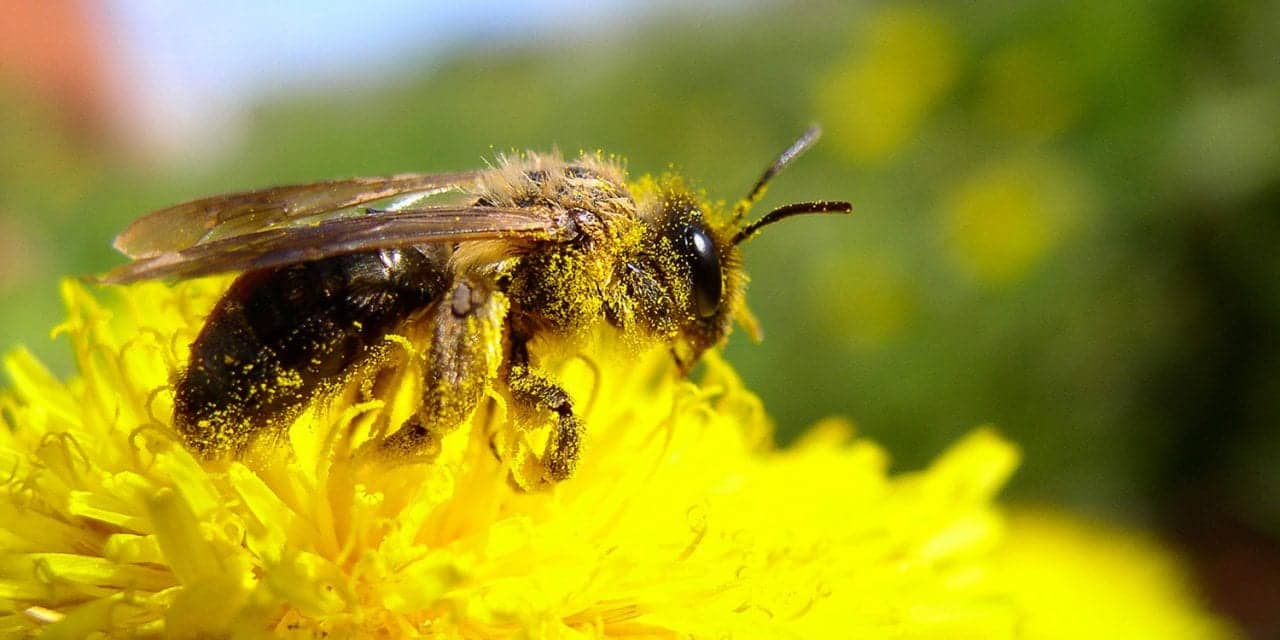 In most cases, the allergen proteins that come from plants are absolutely essential to their reproductive cycles, reports Science News.

To understand why, a refresher on some basics of plant sex is helpful. A pollen grain’s stripped-down mission is to carry male sex cells to female parts of flowers. It’s a chancy and dangerous job. But evolution has honed formidable chemistry that protects the grains’ travels and fertilization itself. For instance, the outer coat of a pollen grain contains the outstandingly tough sporopollenin, which can last thousands of years, says Hannah Banks of Kew Gardens in London. Just to clean debris off the coat, researchers routinely boil pollen in a mixture of sulfuric and acetic acid.

When a healthy pollen grain finally lands on the female part of a flower, a tube from the grain starts racing down through the female tissue to fertilize the plant’s version of an egg, an ovule. Wind-carried pollen wafting off flowers in great clouds is particularly competitive, Devis says. Tobacco pollen, delivered by insect, sometimes waits a while before starting to grow and can take up to 12 hours to form a tube long enough to reach an ovule. In comparison, when Devis sprouted some normally wind-carried rice pollen on a microscope slide, the pollen tubes were too long to fit her view within just 15 minutes.