One of the nation’s leading allergy organizations urged a Texas school system to reconsider its decision to stock diphenhydramine (Benadryl) instead of epinephrine for treating children’s allergic reactions.

In a press release issued late Wednesday, American College of Allergy, Asthma, and Immunology (ACAAI) president Todd Mahr, MD, said the move by the Dallas-area Weatherford Independent School District “puts the lives of students in that school district at risk.”

In an interview with MedPage Today, Mahr said the decision sets a dangerous precedent. “My biggest fear is that if they will put this into effect and they will have a child die from food allergies,” he said. 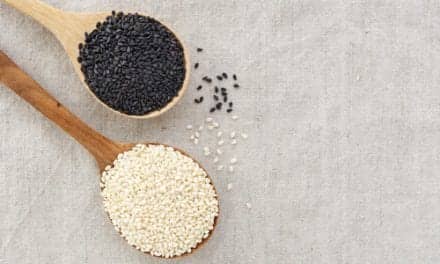