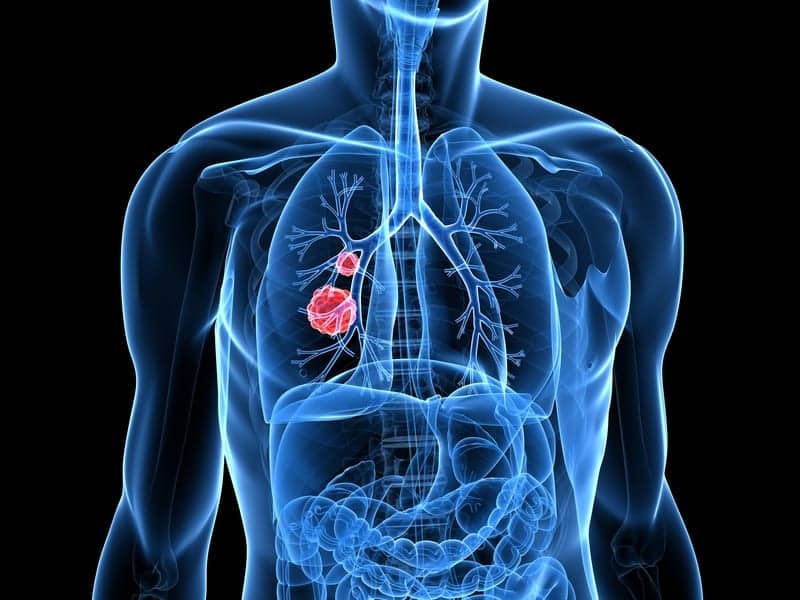 Researchers examined the National Cancer Data Base’s 30 million historical records for NSCLC patients who underwent lobectomy between 2010 and 2011 for tumors smaller than 7 cm and no apparent LN involvement prior to surgery.

Statistical analyses were performed to compare nodal upstaging in VATS compared to open thoracotomies and to determine if there were differences depending on surgical center. By definition, community cancer programs treat 100 to 500 cancer cases per year, comprehensive community cancer programs more than 500 cases, and academic or research programs more than 500 cases in addition to providing postgraduate medical education.

The results published in the Journal of Thoracic Oncology show a total of 16,983 lobectomies were performed; 29.1% using VATS. Of all 4,935 VATS, 4.9% were performed at community centers, 50% at comprehensive community cancer programs, and 45.1% at academic or research centers.

For patients who were treated in an academic or research facility, the difference in nodal upstaging for open lobectomy versus VATS was no longer statistically significant (12.2% vs 10.5%; p=0.08; n=2008 per group), but was numerically higher.