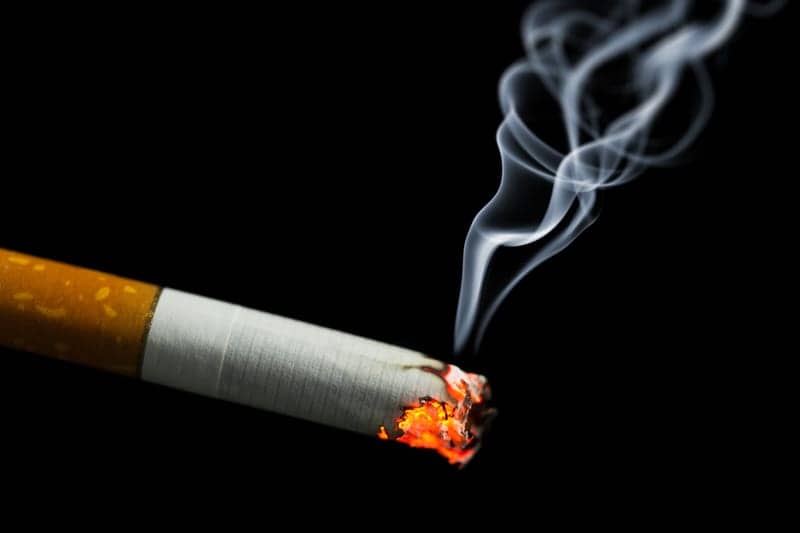 The researchers used serum cotinine as a biological marker of exposure to secondhand smoke and linked National Health and Nutrition Examination Survey data to overall and cause-specific mortality in 20,175 non-smokers. The analysis showed a significant increase in years of life lost (YLL) across cotinine concentrations after adjusting for education, sex, race/ethnicity, body mass index, and smoking habits. In the adjusted analysis, the lowest quartile of cotinine concentration was associated with 5.6 YLL while the highest quartile was linked to 7.5 YLL, reports Science Daily.

“A crucial finding of this study is that non-smokers are exposed to secondhand smoke without even realizing it,” says Raja Flores, MD, professor and chair of thoracic surgery at the Icahn School of Medicine. “Questionnaires show that responders do not know they were exposed to smoke, but cotinine blood levels are more accurate in determining their exposure and subsequent risk of lung cancer and other smoking-related disease.”

The Science Daily report indicates that further analysis among non-smokers who reported no exposure to secondhand smoke and had cotinine levels below race-specific cutoffs found that the association between exposure and mortality remained similar to observations in subjects who reported exposure. Specifically, increases in serum cotinine were statistically significantly linked with lung cancer, all cancers, and heart disease.

Emanuela Taioli, MD, PhD, director of the Institute for Translation Epidemiology at Mount Sinai, states, “Using cotinine level to measure exposure to secondhand smoke has important public health implications, because increasing the scope of smoke-free environments would likely decrease cotinine levels in the general population and ultimately death. Exposure to secondhand smoke is unequally distributed in the population. Children, non-Hispanic blacks, people living in poverty, and those who rent their housing are disproportionally affected and most vulnerable.”

Establishing a relationship between low levels of secondhand smoke exposure and increased YLL offers further evidence that stricter legislation establishing smoke-free areas, together with education efforts in low-income and minority communities, is needed, according to Science Daily. 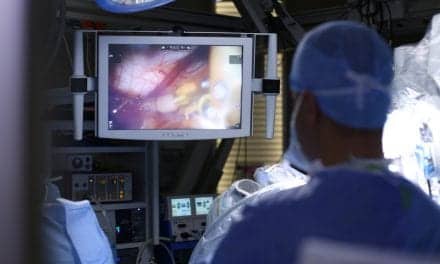