Sparing the Lungs of Mesothelioma Patients May Prolong Survival 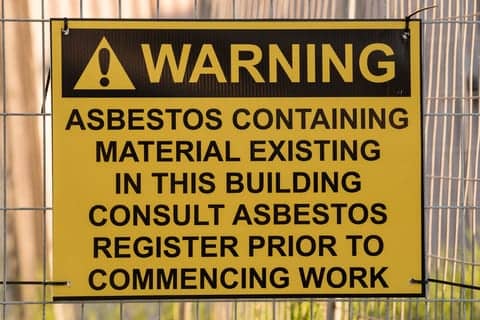 Patients with advanced malignant pleural mesothelioma (MPM) who were treated with surgery, chemotherapy, and photodynamic therapy — but whose lungs were saved — survived a median of almost three years, according to research published in the The Annals of Thoracic Surgery. Those treated with chemotherapy alone typically live only 12 to 18 months.

The study followed 73 patients with MPM who had surgery to remove the cancer, followed by a therapy using a photosensitizing agent and light to kill microscopic cancer cells. Ninety-two percent of the patients also received chemotherapy. Overall median survival for all the patients in the study was nearly three years (35 months), the researchers report, but that figure more than doubled, to 7.3 years, for 19 of these patients whose cancer had not spread to their lymph nodes. Median survival is the length of time at which 50 percent of patients are alive after treatment. In addition, researchers also found that overall survival was three times higher than disease-free survival, which is the length of time until the cancer recurs.

“It’s unusual to find such a difference in between overall and disease-free survival rates. When this cancer recurs, which it almost always does, patients usually live only a few months,” says Dr Friedberg of the study results, which were published online in November. 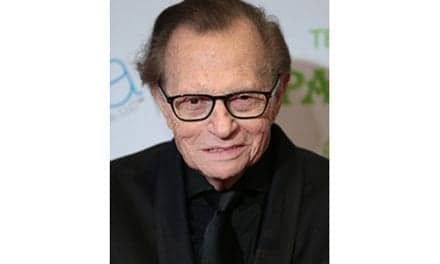