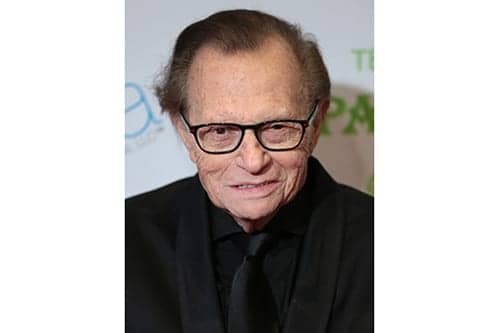 According to Today, journalist Larry King recently underwent surgery to remove a growth after being diagnosed with stage 1 lung cancer.

The veteran broadcaster, 83, recently revealed to People magazine that he underwent a secret surgery after his physician discovered a trace of what appeared to be lung cancer during a routine appointment in July.

King said doctors told him his lung cancer was a belated result of his longtime smoking habit, in which he smoked up to three packs a day. (He quit smoking cold turkey 30 years ago after having a heart attack.) 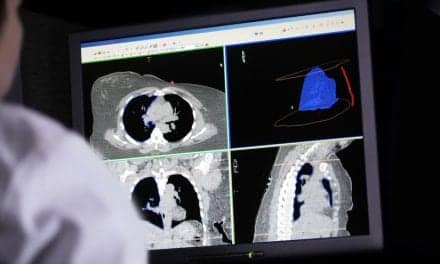 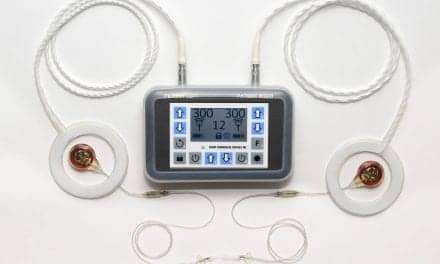 Skin Cells Can Be Engineered into Pulmonary Valves for Pediatric Patients