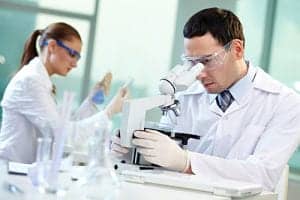 New research from St. Michael’s Hospital in Toronto, published in the Journal of Clinical Investigation, suggests that muscle cells are not responsible for sensing the amount of oxygen that reaches the lungs, although they are accountable for constricting or dilating the blood vessels. Instead, findings indicate that endothelial cells send a message to the lungs along a “signaling pathway.”

According to the study, endothelial cells play a much larger role than was previously believed in response to the lack of oxygen and in subsequent pulmonary hypertension. “The vascular endothelial cells have always been regarded as a bystander, but we’ve discovered that lung disease in response to low oxygen originates at this level, that the message is sent by these cells,” said Wolfgang Kuebler, MD, PhD.

The study, conducted on mice, goes on to state that when a person is low on oxygen, blood vessels expand to improve the delivery of the vital molecule to the tissues. When oxygen levels are low in the lungs, however, blood vessels constrict. This may cause pulmonary hypertension and make it difficult for the heart to pump blood through the lungs, leading to right heart failure, a disease common among patients with lung disease.

If there was a way in which to inhibit the communication between the endothelial cells and the smooth muscle cells, right heart failure could potentially be prevented. 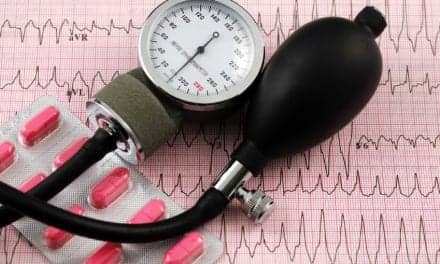