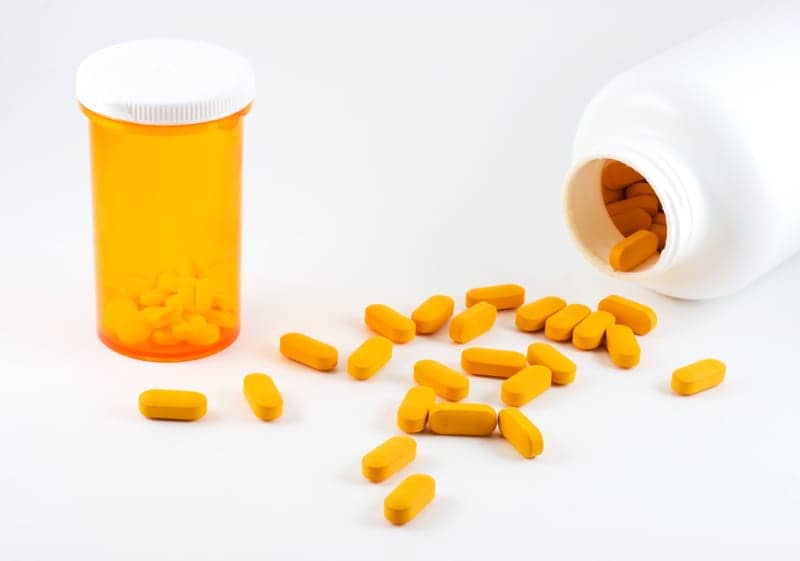 The results from an ongoing Phase 3 study supports the long-term use of riociguat in patients with chronic thromboembolic pulmonary hypertension (CTEPH).

Researchers investigated the effects of riociguat and how it impacted the association between markers of disease severity and long-term outcomes in patients with inoperable CTEPH, or with persistent or recurrent pulmonary hypertension after pulmonary endarterectomy (PEA, an operation to remove blood clots from pulmonary arteries in the lungs).

The team evaluated patients previously enrolled in the CHEST-1 clinical trial, now entering the CHEST-2 open-label extension trial (NCT00910429), where all are receiving an individual adjusted dose of riociguat (maximum dose allowed was 2.5 mg, three times a day). Researchers assessed not only safety and tolerability (CHEST-2 primary endpoints), but also markers of disease severity, including 6-minute walking distance (6MWD), N-terminal prohormone of brain natriuretic peptide (NT-proBNP) concentration, and WHO functional class. These were measured at baseline and at follow-up, accounting for overall survival and progression-free survival. 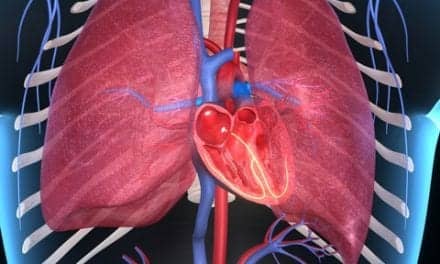 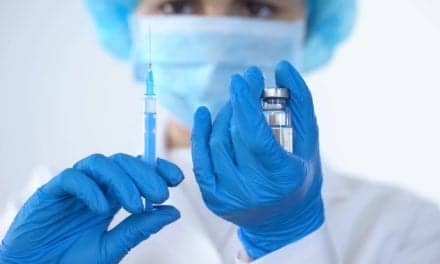 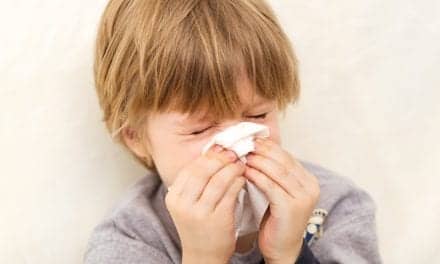