Researchers at the University of Alberta, Canada, have found a potential treatment for pulmonary arterial hypertension that could regress the disease. The findings have been published in the Journal of Science Translational Medicine.

Pulmonary hypertension is caused by a cancer-like excessive growth of cells in the wall of the lung blood vessels. It causes the lumen, which is the path where blood travels, to constrict, putting pressure on the right ventricle of the heart.

The researchers used dichloroacetate (DCA) and trimetazidine (TMZ), which are mitochondria-targeting pharmaceuticals, to increase the activity of the mitochondria, which controls metabolism of the cell and initiates cell death. The increased mitochondria activity induced cell death and regressed pulmonary hypertension in the study.

Current pulmonary hypertension therapies only look at dilating the constricted vessels rather than regression.

Both DCA and TMZ have been already beenused clinically in patients, meaning it could be used right away, according to the researchers. Clinical trials in the United Kingdom to have patients with pulmonary hypertension take DCA are being set up. 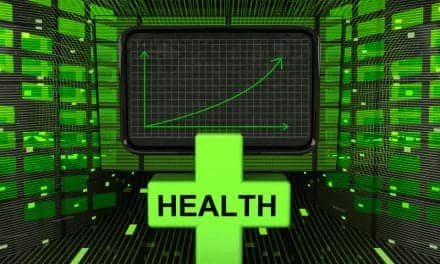 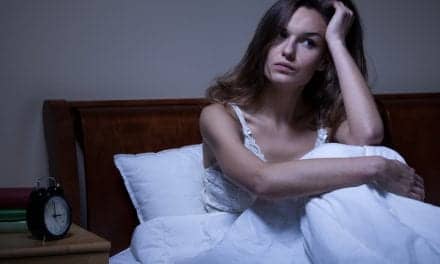