Heart surgeons at Johns Hopkins say people who need heart transplants can largely avoid transplant failure due to elevated blood pressure in their lungs with the help of proper drug treatment.

In a study presented November 6 at the American Heart Association’s (AHA) annual Scientific Sessions in Orlando, Fla, the Hopkins team found that transplant recipients who needed and got commonly used blood–vessel-opening drugs, such as adenosine, prostaglandins, nitric oxide, and nitroprusside, had the same survival rates as those without high pressure (at 88.8 percent and 89.7%, respectively.) Those who did not respond to therapy had a somewhat reduced survival rate (of 84.6%).

Of the more than 2,000 heart transplants performed each year in the United States, up to 20% of the patients die or reject their organ within a year due to right heart failure brought on by pulmonary hypertension. Until now, scientists were not sure whether drug therapy was beneficial to heart transplant patients with excessive blood pressure in their lungs.

“What our data show is really emblematic of the dramatic improvement over the last decade in how we care for heart transplant patients,” says senior study investigator and cardiac surgeon John Conte, MD, director of the heart and lung transplantation at Hopkins and an associate professor of surgery.

Results came from a review of patient records provided by the United Network for Organ Sharing (UNOS), of 10,331 men and women who received a heart transplant between 2000 and 2006. According to UNOS, average survival rates in men and women one year after heart transplantation were 85% in 2006. 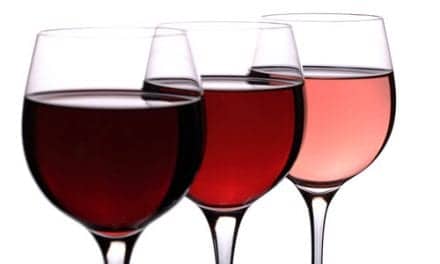 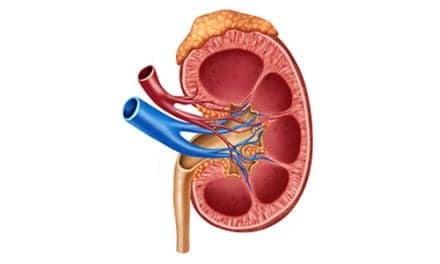