Pulmonary Arterial Hypertension May Be Treatable with Inhaled Gene Therapy 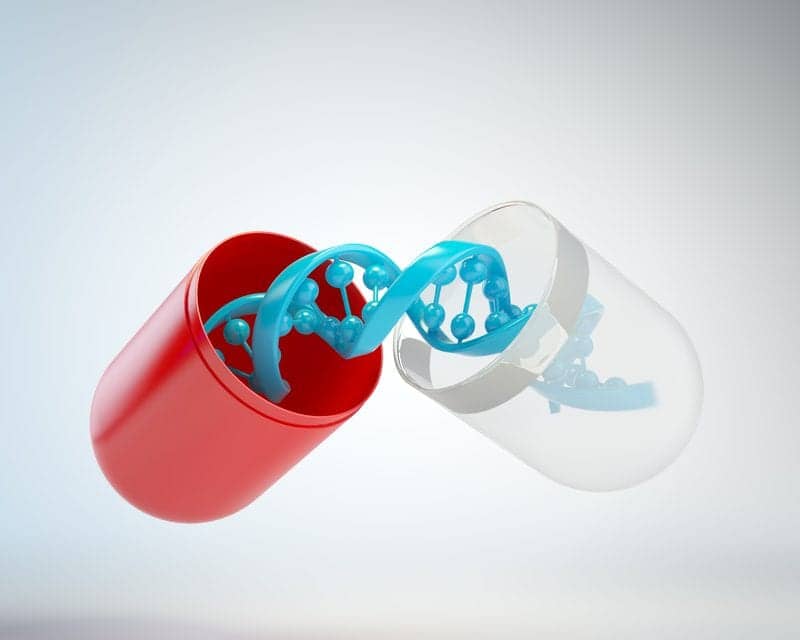 Researchers managed to halt the progression of pulmonary arterial hypertension using a specific gene therapy approach in a pig model of the disease, which may mean aerosol inhalation can be used as a potential therapy.

The research team, led by Hajjar, used the harmless adeno-associated virus (AAV) to deliver a gene called SERCA2a to the lungs via an inhaled aerosol form. Researchers used a pig model that closely resembles PAH in humans, and observed that in animals receiving the virus carrying the SERCA2a gene, heart and lung function improved, and the abnormal cellular changes causing PAH were reduced. This is the first time a successful gene delivery has been shown to change the course of PAH in a large animal model.

“I’m excited that there is a potential new treatment for patients with this deadly disease,” Hajjar said. “By tailoring the gene therapy, it looks like we can halt the proliferation of smooth muscle cells in the blood vessels. This should help restore function and improve survival in human patients.”

PAH is a rare, rapidly progressing disease affecting around 150,000 people in America every year. The disease mainly affects women, and 50 percent of those diagnosed die within five years due to heart failure.