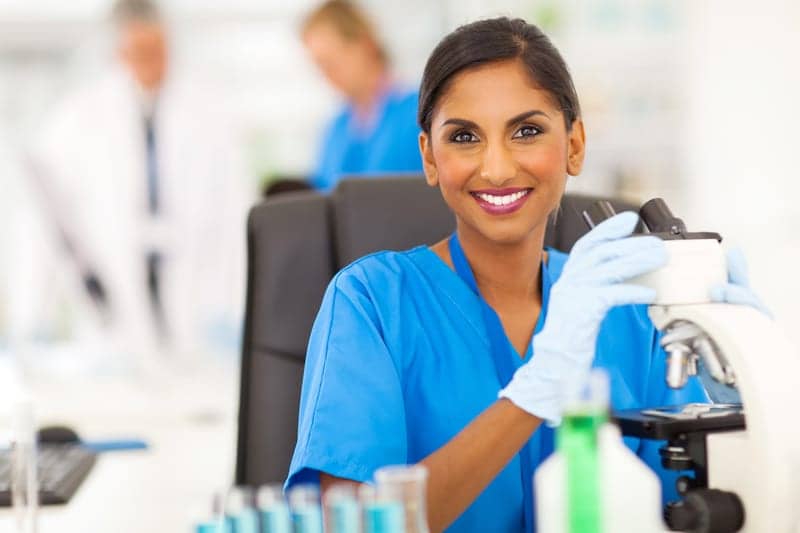 A group of researchers found a protein called galectin-3 appears to cause abnormal blood vessel growth in pulmonary arterial hypertension and may be a new treatment target.

Dr David Fulton Fulton and Dr Scott Barman, pulmonary vascular biologist in the MCG Department of Pharmacology and Toxicology, received a $2.2 million grant from the National Institutes of Health (NIH) to study gal-3 in PAH.

Right heart failure is the most common cause of death in people with PAH, since the right portion of the heart has to work harder to force blood through narrow arteries.

“The lung circulation is a high-capacity, low-resistance environment,” Fulton said. “Any increase in resistance to blood flow is really damaging.”

The researchers not only plan to study how to block excessive levels of gal-3 in PAH, but also to understand why increases in this protein level happen in the first place. “Where is it coming from and where is it hitting?” Barman asked. Another goal is to understand how gal-3 influences blood vessel reorganization.

The team also plans to test whether gal-3 based treatments could be effective in advanced PAH. “The more we can reverse it later in disease the more applicable the therapy becomes,” Barman said. 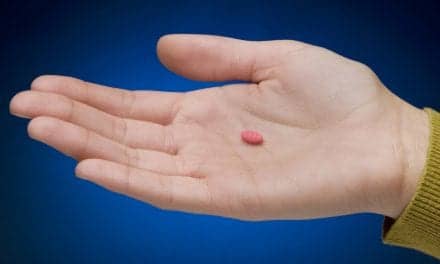