Researchers discovered the new mutations by sequencing the exomes (the portion of the genome that codes information to make proteins) of families with PAH without identified mutations. KCNK3 mutations were found in 3.2% of those with familial disease and in 1.3% of those with idiopathic PAH.

Investigators were able to reverse the effects of these mutations with an experimental phospholipase inhibitor called ONO-RS-082. The findings were made in cell cultures and investigators note the need for further study to determine whether treatment with this or other drugs that affect potassium channels might be useful in the treatment of people with PAH.

“The most exciting thing about our study is not that we’ve identified a new gene involved in pulmonary hypertension, but that we’ve found a drug that can ‘rescue’ some mutations,” said co-senior author Wendy K. Chung, MD, PhD, associate professor of pediatrics and medicine at CUMC. “In genetics, it’s common to identify a gene that is the source of a disease. However, it’s relatively rare to find potential treatments for genetic diseases.” 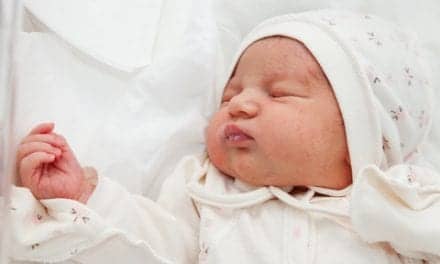 Dofetilide/Tikosyn May Be Effective for Pulmonary Arterial Hypertension