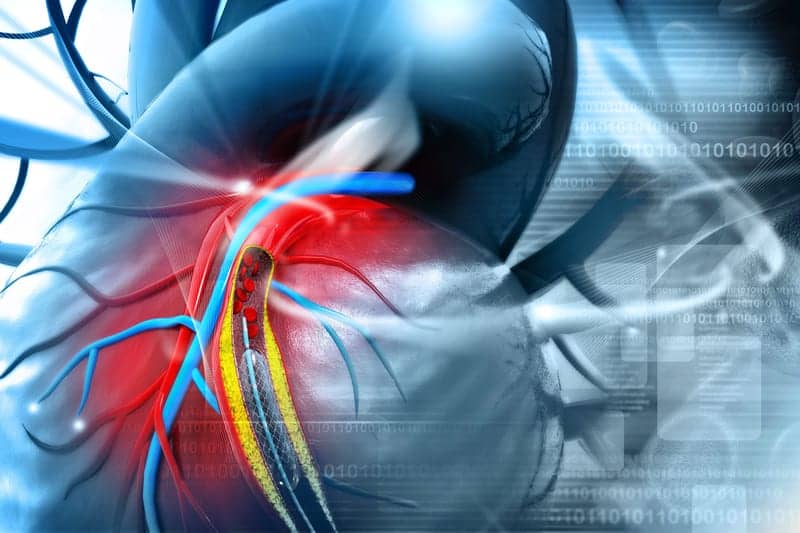 Chronic thromboembolic pulmonary hypertension (CTEPH) is underdiagnosed and undertreated, according to a literature review reported by PulmonaryHypertensionNews.com.

Researchers reviewed articles in more than 25 scientific publications as well as multiple databases and science registries in the United States, Europe and Japan. The team used the information to create country-specific estimates of the future incidence and future diagnosis rates of CTEPH.

Researchers also found that in 2013 doctors had diagnosed only 7-29 percent of CTEPH cases in the United States and Europe. This finding is what prompted the team to contend that CTEPH is underdiagnosed and undertreated. 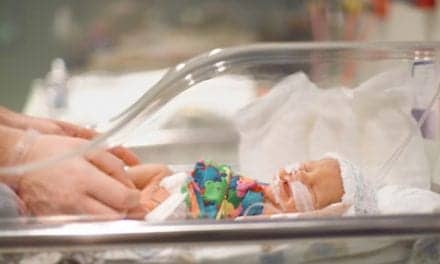