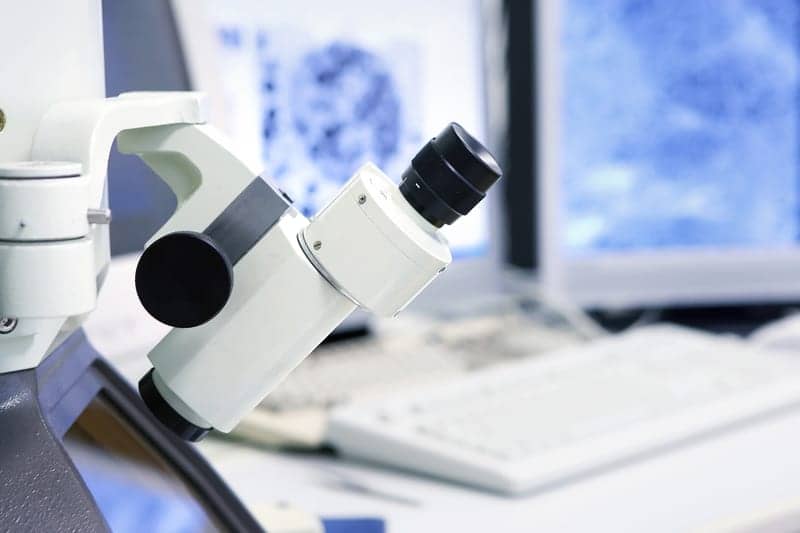 According to a recent study, researchers reported to have identified a crucial factor for the development of pulmonary arterial hypertension (PAH).

The discovery identified a small non-coding RNA, called microRNA miR-140-5p, and its target molecule as potential targets for novel therapeutic approaches to help patients suffering from the fatal lung disease.

The study,“MicroRNA-140-5p and SMURF1 regulate pulmonary arterial hypertension” was completed by a team from the University of Sheffield in the United Kingdom.

Previous reports showed that loss of bone morphogenetic protein (BMP) signaling leads to changes in pulmonary cells and the development of PAH. Accordingly, loss of function in the Bone Morphogenetic Protein Receptor 2 (BMPR2) gene affects 80% and 20% of families and individuals with idiopathic or familial PAH, respectively.

The team of researchers at the University of Sheffield identified a specific microRNA (small, non-coding endogenous RNAs), called miR-140-5p, whose expression is down-regulated (i.e., decreased) in the blood of PAH patients. Researchers also found that inhibition of miR-140-5p promoted PAH development, while treating live rat models of PAH with a miR-140-5p mimic had a dual benefit – it prevented the development of PAH and attenuated the progression of the already established PAH disease.