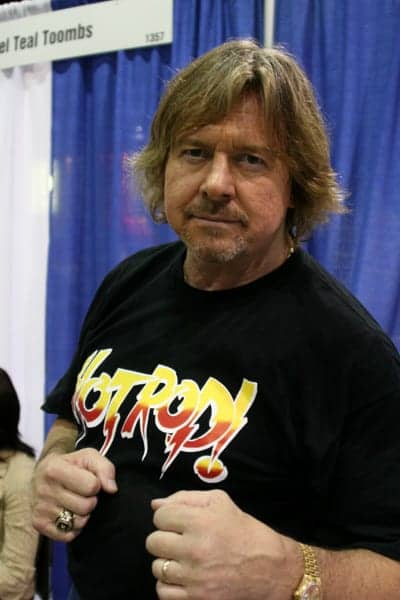 According to a TMZ news report, the cause of death for wrestling star “Rowdy” Roddy Piper was a pulmonary embolism that triggered a heart attack.

Piper, who was a veteran of World Wrestling Entertainment (WWE) and other professional wrestling companies for 45 years, died on July 31st at the age of 61. The cause of death was not originally disclosed.

In addition to his professional wrestling career, Piper had a number of appearances and roles in film and television, including his most recent recurring role on FX’s hit comedy series It’s Always Sunny in Philadelphia, where Piper played a demented wrestler known as “Da’Maniac.”