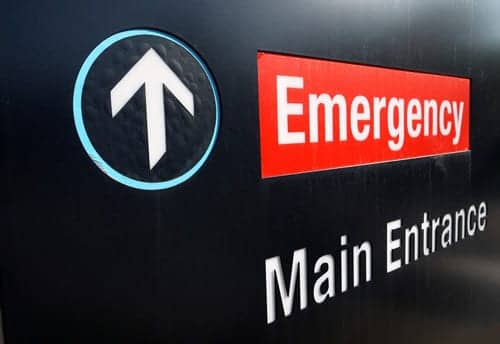 New data has confirmed that for patients visiting emergency rooms, less than 1% of those treated for syncope (fainting) had pulmonary embolism.

Fewer than 1% of nearly 1.7 million patients treated at emergency departments for syncope had pulmonary embolism, according to databases from Canada, Denmark, Italy, and the US.

Pulmonary embolism was responsible for syncope in just 0.06% to 0.55% of those cases, they wrote in JAMA Internal Medicine; among those admitted, PE was the cause in 0.15% to 2.10%. 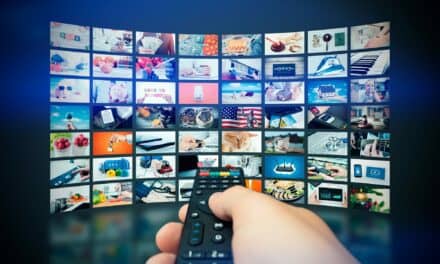 IVCF Use Up in Older Patients with Pulmonary Embolism