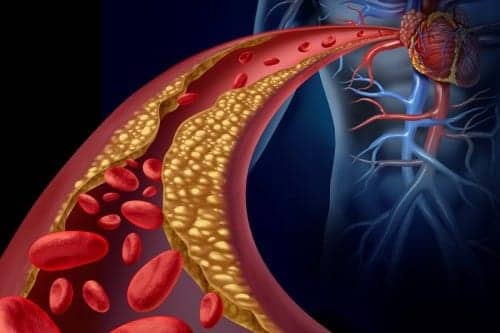 Mirza Teletovic, a forward for the NBA’s Milwaukee Bucks, has been diagnosed with pulmonary embolism in both lungs and will be out of action as a result.

According to the NBA.com report, “Teletovic’s condition was discovered when consulting with Bucks team physicians after he experienced unusual fatigue earlier this week. Following a 10-day rest period, Teletovic will begin his supervised rehabilitation program and updates on his condition will be provided when appropriate.”

NBA all-star Chris Bosh, who played for the Toronto Raptors and Miami Heat from 2003-2016, was forced to retire from the sport due to recurring blood clots, including pulmonary embolism which was first discovered in 2015. 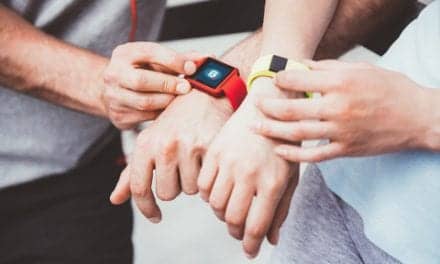