New findings about the regulation of PD-L1 have shown therapeutic promise for several cancers, including the most common form of lung cancer, according to a Science Daily news report. Therapies based on PD-L1, a protein that allows cancer to evade the immune system, inhibit the protein but they do not work for everyone. Scientists at The University of Texas MD Anderson Cancer Center have now uncovered additional details about how PD-L1 is regulated by p53, the tumor suppressor gene.

This regulation by p53 allows non-small cell lung cancer to grow. When mutated, this tumor suppressor gene plays a role in many cancers, promoting tumor growth. The microRNA, which is known as miR-34a, is a gene typically found in the lung and is often missing or under-expressed in tumors.

James Welsh, MD, states, “We identified a novel mechanism by which p53 regulates PD-L1 and tumor immune evasion through control of miR-34a expression.” Welsh adds, “Although clinical studies have shown promise for targeting PD-1/PD-L1 signaling in non-small cell lung cancer, little is known about how PD-L1 expression is regulated. Our study showed that it’s regulated by miR-34a that has been activated by p53.”

Welsh’s team looked further into how these findings can be tied to existing treatments. The study found that MRX34, an investigational drug that mimics miR-34’s tumor-suppressing abilities, increased the immune system’s CD8 cells when combined with radiotherapy, as noted on the Science Daily news report. Presently, a clinical trial with MRX34 is underway at MD Anderson.

Maria Angelica Cortez, PhD, one of the researchers, says, “Our results suggest that miR-34a delivery combined with standard therapies, such as radiotherapy, may represent a novel therapeutic approach for lung cancer.” 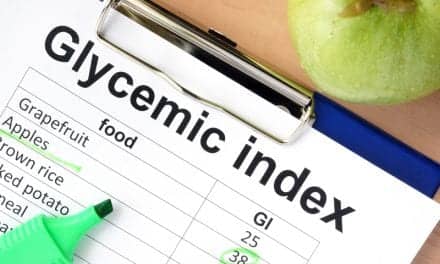