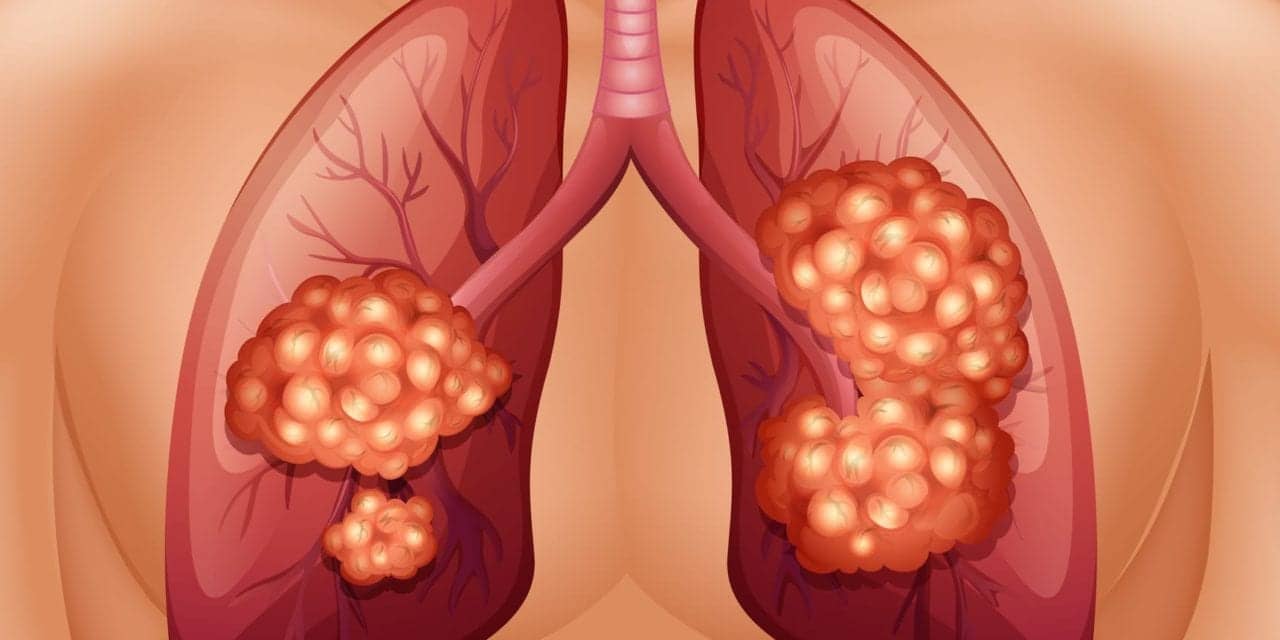 Cancer researchers are making progress toward a goal that has eluded them for more than 30 years: shrinking tumors by shutting off a protein called KRAS that drives growth in many cancer types.

A new type of drug aimed at KRAS made tumors disappear in mice and shrank tumors in lung cancer patients, two companies report in papers published this week.

It’s not yet clear whether the drugs will extend patients’ lives, but the results are generating a wave of excitement. And one company, Amgen, reports an unexpected bonus: Its drug also appears to stimulate the immune system to attack tumors, suggesting it could be even more powerful if paired with widely available immunotherapy treatments. “This is a nice demonstration that [a combination of drugs] might actually work,” says KRAS researcher Channing Der of the University of North Carolina in Chapel Hill.

KRAS is one of three genes in the RAS family (for rat sarcoma) that produce proteins controlling an on-off switch for cell growth; mutated forms of these genes are found in about 25% of all cancers. But RAS proteins have been considered “undruggable,” in part because their smooth surfaces offer no obvious pockets to target with a drug. In 2013, however, chemical biologist Kevan Shokat’s lab at the University of California, San Francisco, identified a small molecule that could slip into a groove on a KRAS mutant called G12C (for a glycine mutated to a cysteine at position 12). The mutant is present in about 13% of the most common lung tumors, 3% of colorectal cancers, and 2% of other solid tumors. A company called Wellspring Biosciences later showed that when given to mice implanted with KRAS(G12C)-carrying human tumors, an improved version of Shokat’s molecule shrank the growths. 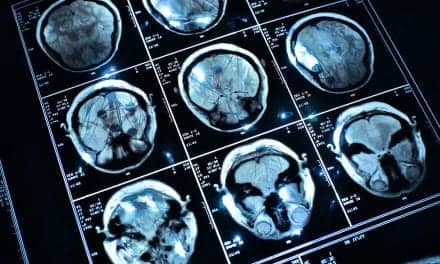