Two Breath Compounds Could Be Used As Cancer Biomarkers 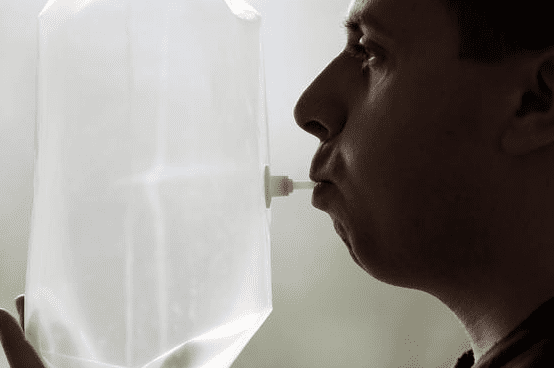 Study participants exhaled into tedlar bags after fasting for more than eight hours.

Researchers at the Rey Juan Carlos University (URJC) and the Alcorcón Hospital in Madrid believe they have found noninvasive biomarkers for various types of head and neck cancers. Investigators compared the volatile organic compounds exhaled by 11 people with laryngeal cancer and breath samples from 20 healthy individuals.

A comparison of the breath samples revealed that the concentrations of certain molecules, mainly ethanol and 2-butanone, are higher in individuals with cancer, and therefore may act as noninvasive biomarkers for certain cancers.

The results of this trial, which were published in the journal Chromatographia, also reveal that the air exhaled by the more seriously ill patients – those in stage T3 – contains different concentrations of seven compounds compared with the levels of healthy people, or even those with a less developed tumor (stage T1).

“At the moment it is still a preliminary study and a wider sample has to be obtained,” said Rafael García, professor of chemical engineering at the URJC and co-author of the study. “But it is a step in the right direction, an alternative with regard to identifying biomarkers, not only for this type of cancer but for other more prevalent and serious ones such as lung cancer, where early detection is key.”

As part of the experiment, the researchers asked the participants to breathe into tedlar bags after fasting for at least 8 hours so there was no leftover food or drink on their breath.

The samples were then analyzed with solid phase micro-extraction, gas chromatography and mass spectrometry techniques, which enable very small amounts of a substance to be separated and identified. The concentrations are around or slightly above the equipment’s detection limits (40 nanograms/mL), which is equivalent to 40 ppb or parts per billion.

The ultimate aim of the research is to “create an electronic nose that can be used in hospitals and health centers for the early detection of these types of diseases,” concluded García. This team, together with other Spanish and foreign research groups, is working to develop sensors capable of detecting diseases through breath analysis. 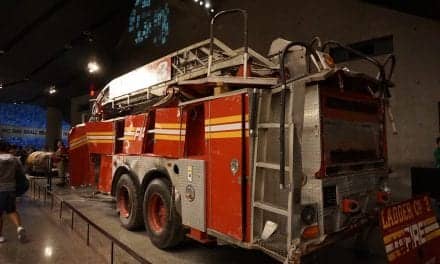