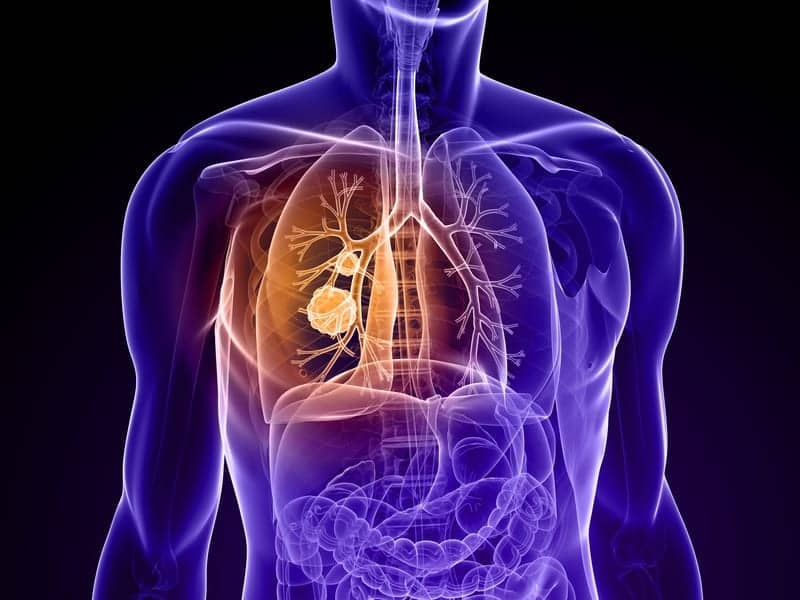 The treatment of advanced non-small cell lung cancer (NSCLC) has undergone a sea change over the past decade, beginning with the discovery of the role in tumorigenesis of the epidermal growth factor receptor (EGFR). This led to the development of a new group of targeted therapeutic agents, the EGFR tyrosine kinase inhibitors (EGFR-TKIs).

“TKIs marked a revolution in therapy for many malignancies, which started at the turn of this century, once we had a better understanding of the molecular biology of cancers,” explained Grace Dy, MD, of the Roswell Park Cancer Institute in Buffalo, NY.

“Imatinib [Gleevec] was the poster child for how blocking critical signal transduction proteins using TKIs can be an effective therapeutic approach,” she noted. “In NSCLC, the EGFR TKIs paved the way for how other TKI therapies were subsequently developed.”

The creation of these novel therapies was due, in large part, to the fortuitous convergence of innovation and technology, according to Dy.

“The advent of TKIs, alongside technologies in DNA sequencing enabling faster and cheaper large-scale sequencing projects — such as those spearheaded by the Cancer Genome Atlas and the Lung Cancer Mutation Consortium — has led to a new treatment paradigm, wherein selection of TKI therapy for each patient is defined based on first determining the presence or absence of certain genetic alterations, typically alterations resulting in oncogenic kinases,” she observed.

On World Lung Cancer Day, A Push for Early Screenings