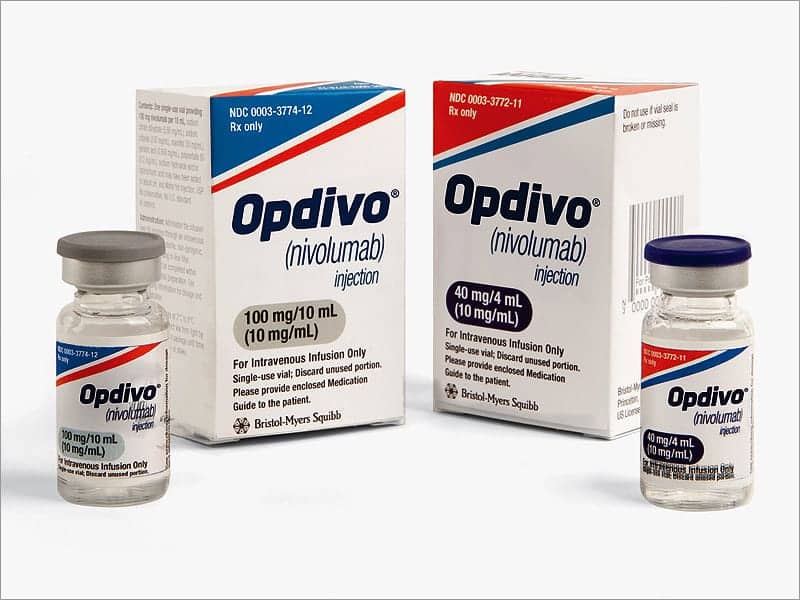 A clinical trial conducted by an international team of researchers showed that patients with lung cancer lived longer and had improved quality of life when given the immunotherapy drug nivolumab. The international team, which included physicians from UT Southwestern Medical Center, compared an immunotherapy and docetaxel, a chemotherapy drug, in patients with non-squamous non-small cell lung cancer (NSCLC).

The phase 3 clinical trial followed more than 500 patients with NSCLC, and 287 participants received nivolumab and 268 received docetaxel. The researchers found nivolumab improved overall survival and was generally well tolerated by subjects. The 1-year survival rate was 51% in the nivolumab group and 39% in the docetaxel group. The most common reported side effects with nivolumab were nausea, fatigue, weakness, and decreased appetite, which were less severe than the docetaxel treatment.

Also, in a minority of cases, patients treated with nivolumab developed autoimmune toxicities affecting various organs. According to a UT Southwestern news release, the results are significant because options for patients whose lung cancer progresses after initial treatment are limited.

The UT Southwestern news release notes that the Food and Drug Administration has approved the use of nivolumab for squamous non-small cell lung cancer in March and previously had approved the drug to treat patients with treatment-resistant metastatic melanoma and melanoma that can’t be removed via surgery.

The other types of cancer have also shown benefit from nivolumab and other immunotherapies, as noted on the UT Southwestern news release. “We have seen promising effects against some lymphomas, colon cancer, ovarian cancer, bladder cancer, and other malignancies,” says contributing author to the study David Gerber, MD, of UT Southwestern.

Gerber states, “This clinical trial shows that people with lung cancer not only live longer when treated with the immunotherapy drug nivolumab, but their quality of life is better and toxicities are fewer and less severe.” 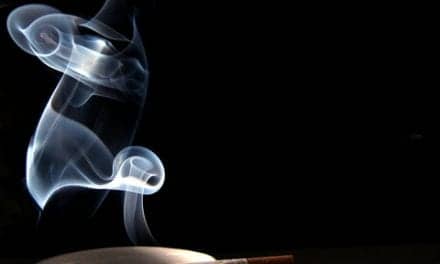