Some Lung Cancer Recurrences Linked to Pattern in Tumor Pathology

A specific pattern in the tumor pathology of some lung cancer patients is a strong predictor of recurrence, according to research scheduled for publication in the August 20 issue of the Journal of the National Cancer Institute.

Investigators believe this information can not only help surgeons know which patients are more likely to benefit from less radical lung-sparing surgery, but will also identify those who will benefit from more extensive surgery, potentially reducing the risk of lung cancer recurrence by 75%.

The team retrospectively evaluated the clinical characteristics and pathology information of 734 patients who underwent surgery for early-stage adenocarcinoma. Researchers found that tumors in 40% percent of those patients exhibited an abnormal cell pattern strongly associated with cancer recurrence after surgery.

These findings suggest that limited resection may not be appropriate for patients with this classification, called micropapillary (MIP) morphology, as they were found to have a 34% risk of the cancer returning within five years after lung-sparing surgery. In contrast, patients with the MIP pattern who underwent lobectomy had only a 12% incidence of recurrence over a five-year period. 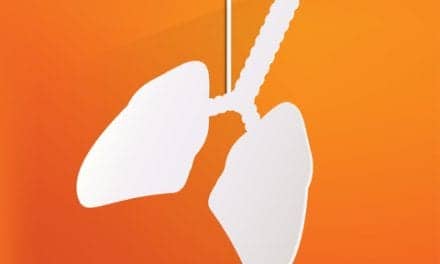