Researchers have determined that even periodic smoking of cigarettes can trigger a genetic chain reaction that may lead to lung cancer, according to a study published August 29 in BMC Genomics.

The scientific team led by Raj Chari, MD, PhD, of the Cancer Genetics & Developmental Biology at the British Columbia Cancer Research Centre, Vancouver, examined the effect of regular cigarette smoking by comparing the transcriptomes—gene transcripts present in a given cell—of clinical specimens obtained from smokers classified as “current,” “former” and those who had never tried a cigarette. The researchers were able to isolate genes with reversible and irreversible changes in expression after smoking had stopped.

“Expression levels of some of the genes related to tobacco smoking return to levels similar to never smokers upon cessation of smoking, while expression of others appears to be permanently altered despite prolonged smoking cessation,” reported Chari. “These irreversible changes may account for the persistent lung cancer risk despite smoking cessation.”

The study involved running profiles of serial analysis of gene expression (SAGE) on bronchial tissue sample from 24 patients divided into smokers, former-smoker and never-smoker categories. More than 110,000 distinct transcripts turned up from over 3 million genetic tags in the SAGE tests, the largest such study ever conducted the report said.

Corroboration of the test was carried out in a second group similarly divided into “current,” “former” and “never” smokers. 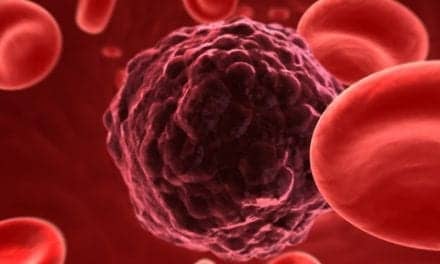