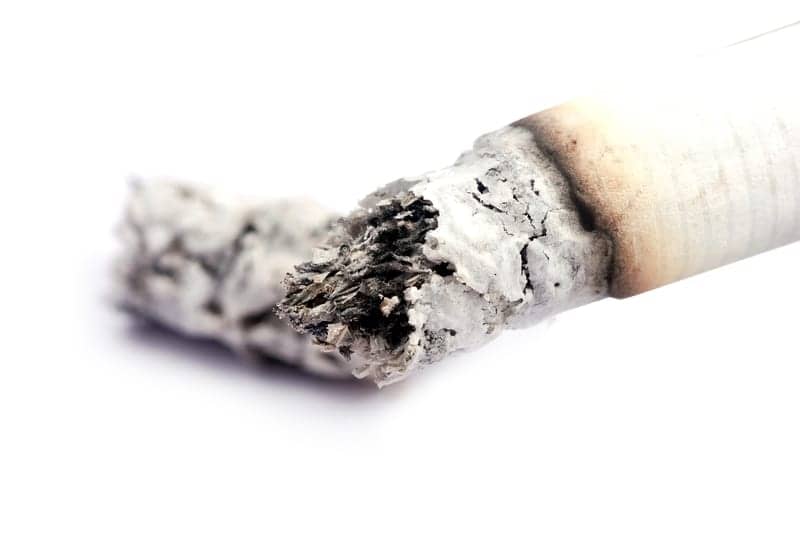 For patients who smoke with rheumatoid arthritis (RA), death rates were more than doubled compared with those who have never smoked.

Their study, published in Arthritis Care & Research, found that smokers were at significantly increased risk of death from any cause, as well as from circulatory disease and lung cancer, and that the mortality risk fell significantly each year after quitting.

“These results emphasize that smoking cessation programs should be a focus for patients newly diagnosed with RA,” said Jeffrey A. Sparks, MD, of Harvard Medical School in Boston, who was not involved in the study.

Patients with RA have a mortality risk about 1.5-fold higher over specified time periods than the general population, and they also have higher rates of smoking and other cardiovascular risk factors. However, it has not been clear whether smoking contributes to mortality risk or what effects of cessation might be.

Not All Small Cell Lung Cancers are the Same