Smokers Who Quit Over 15 Years Ago Need Lung Cancer Screening 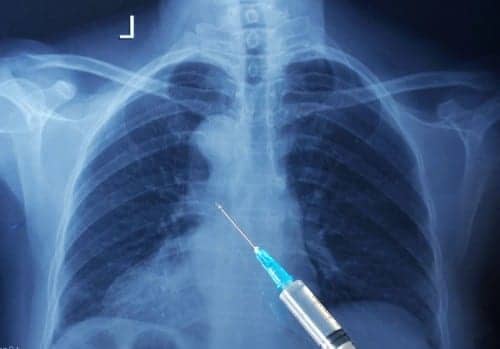 A Mayo Clinic study suggests that lung cancer screenings should be expanded to include individuals who quit smoking more than 15 years ago in order to detect more cases.

In a study published in JAMA in 2015, Ping Yang, MD, PhD, and her colleagues found that two-thirds of patients in the US with newly diagnosed lung cancer would not meet the current USPSTF screening criteria, suggesting a need to adjust the definition of patients at high risk.

In the current study, Dr Yang and her colleagues set out to identify which specific populations of individuals are at risk, but are being missed by the current lung cancer screening criteria. Researchers retrospectively tracked two groups of people with lung cancer: a hospital cohort made up of 5,988 individuals referred to Mayo Clinic and a community cohort consisting of 850 residents of Olmsted County, Minnesota.

They found that, compared to other risk categories, patients who quit smoking for 15 to 30 years accounted for the greatest percentage of patients with lung cancer who didn’t qualify for screening. The newly defined high-risk group constituted 12% of the hospital cohort and 17% of the community cohort.

“We were surprised to find that the incidence of lung cancer was proportionally higher in this subgroup, compared to other subgroups of former cigarette smokers,” says Dr Yang. “The common assumption is that after a person has quit for so many years, the lung cancer rate would be so low that it wouldn’t be noticeable. We found that assumption to be wrong. This suggests we need to pay attention to people who quit smoking more than 15 years ago, because they are still at high risk for developing lung cancer.”

Get the full story at www.mayoclinic.org 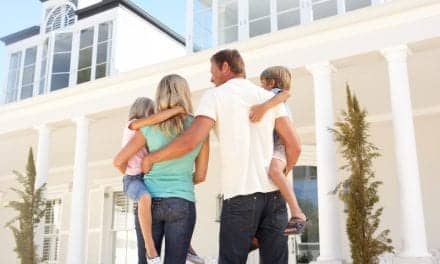 Having Children at Home Did Not Prompt Parents to Test for Radon, Secondhand Smoke