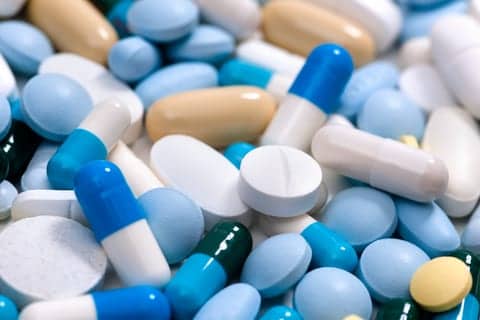 Sleeping pills taken by millions of people across the world could increase the risk of lung cancer as much as three-fold, according to a new research study reported by The Daily Mail.

The study warns that taking the drugs on a regular basis is linked to a higher rate of deadly tumors.

Findings from nearly 30,000 people also revealed they raise the risk of cancerous growths in the mouth, nose and windpipe.

Scientists said that the more sleep medication a person takes and the longer they are on them, the greater the danger.

Get the full story at www.dailymail.co.uk

A New Approach in the Treatment of Small Cell Lung Cancer 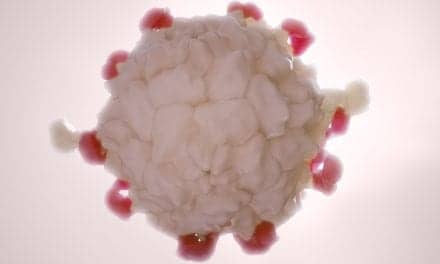