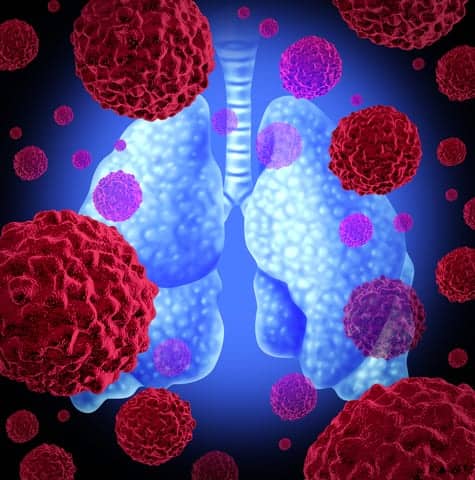 Researchers at the West Coast Metabolomics Center at University of California-Davis are working to identify biomarkers that could be the basis of early tests for lung cancer. Oliver Fiehn, director of the Metabolomics Center, project scientist William Wikoff, and colleagues set out to look for biomarkers of developing lung cancer in blood from patients. In order to find early biomarkers for lung cancer, the research team needed to examine blood samples from individuals who developed the disease months or years before they were diagnosed and accessed samples from the CARET clinical trial.

According to the Science Daily news report, Wikoff and Fiehn found that the molecule diacetylspermine was almost doubled in serum collected from patients up to six months before they were diagnosed with lung cancer, compared to healthy controls, by applying metabolomics. Metabolomics is an approach that involves all the biochemical products of metabolism in cells and tissues at the same time.

The researchers then combined diacetylspermine with the previously identified biomarker pro-surfactant protein B (pro-SFTPB), a protein. The team tested for both markers in another set of sera collected from CARET patients’ months before they developed lung cancer.

“Early diagnosis is the key to fighting lung cancer,” Fiehn says. “Individually, the markers were about 70% predictive but in combination, that rose to 80%.” Essentially, eight out of 10 people with early-stage cancer would be correctly identified by the combined test. The Science Daily news report notes that if the double biomarker were in use as a clinical test, those patients could then be referred for a low-dose CT scan to confirm the presence of cancer. 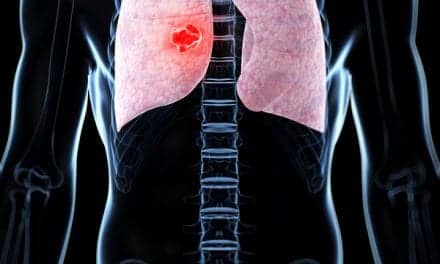