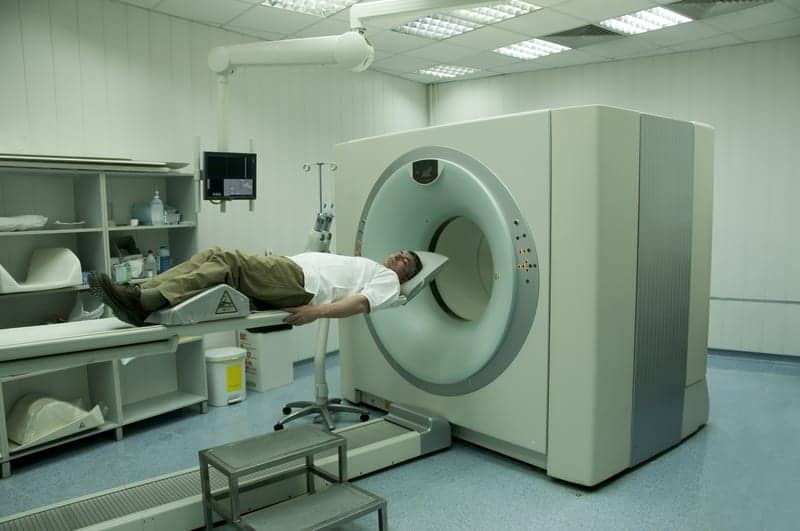 A new study suggests that positron emission tomography (PET) scans, an imaging tool, may be ordered too frequently in the care of patients with lung cancer and esophageal cancer.

Despite this, the researchers from the University of Michigan Medical School and Dartmouth-Hitchcock found widespread use when they looked at Medicare data for more than 100,000 lung and esophageal cancer patients who had cancer in the mid-2000s and follow-up care through 2011.

More than 22% of the lung cancer patients, and 31% of the esophageal cancer patients, had at least one PET scan to look for a cancer recurrence during their follow-up period, without first having a CT scan or other imaging.

Hospitals varied widely in how often they used this approach, from nearly never at some to a majority of the time in others. Some hospitals used it eight times more often than others.

“PET scanning is a great technology and very effective, but using it in this way doesn’t seem to make any difference for these cancers that have a relatively poor prognosis,” says Mark Healy, MD, a surgical resident and research fellow at the U-M Department of Surgery and member of the Center for Health Outcomes & Policy. “The appropriate use of PET scanning in follow-up care for lung and esophageal cancer is after findings on lower-cost imaging options.” 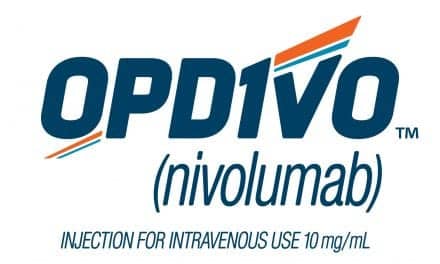