A recent study in Supportive Care in Cancer examined the findings of a cancer patient experience survey to identify possible patterns in patient-reported experiences of their lung cancer care.

This survey was made to gauge how patients felt about the lung cancer clinical pathway: pre-diagnosis care, diagnosis, treatment information, and staff support.

Of the nearly 16,000 people diagnosed with lung cancer who responded to the survey between 2009 and 2015, 53.6% were male and 58.8% were between the ages of 65 to 80. Patients who were female were more likely to report negative experiences than male patients, as were nonwhite patients. When grouped by stage at diagnosis, patients with stage IIA-IIB cancer reported the most positive experiences. Patients who were diagnosed via the two-week wait route or emergency presentation reported more positive experiences, while patients diagnosed via emergency presentation reported more negative ones.

Enrollment in high-deductible health plans (HDHPs) is associated with delays in the diagnosis of metastatic cancer, according to research presented at the 2022 ASCO Annual Meeting.1

The researchers defined HDHPs as plans in which patients are responsible for all costs until they have spent at least $1000 annually, said study presenter Nicolas Trad, of Harvard Medical School in Boston. 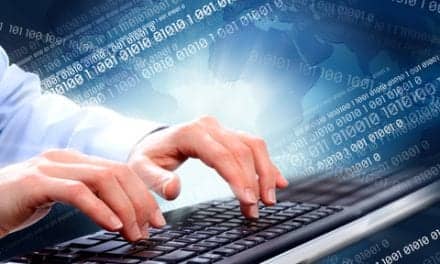